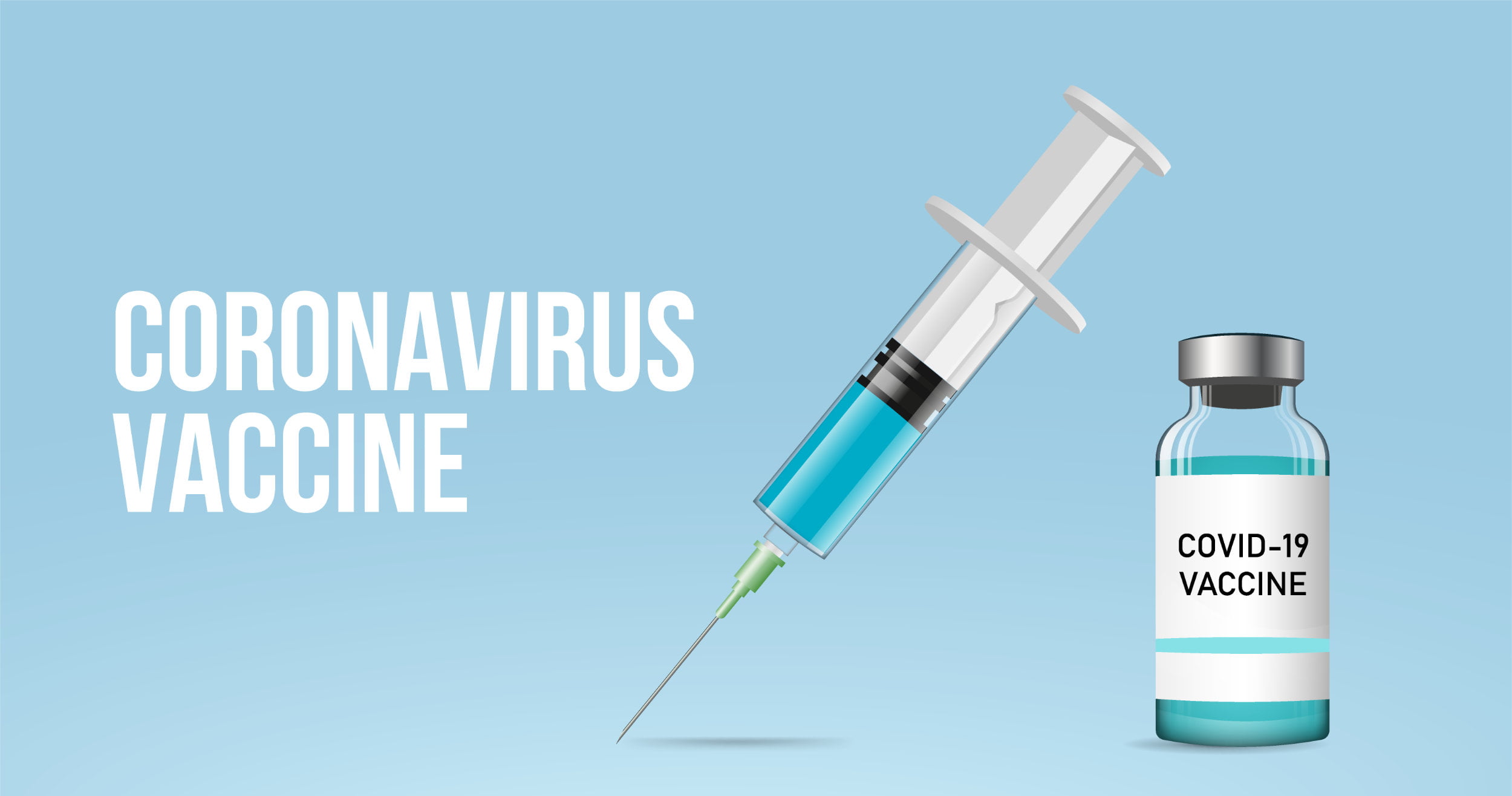 Calcalist reports the Helsinki Committee for Human Rights is expected to announce that Pfizer is conducting unauthorized human experiments in Israel.

The committee in charge of supervising human trials is expected to submit an opinion to the Health Ministry stating that the immunization process led by the state with Pfizer is a clinical study, and therefore needed to be approved in advance.

The Supreme Helsinki Commission – in charge of supervising human trials in Israel – is expected to submit an opinion to the Health Ministry stating that the vaccine campaign led by the Israeli government together with Pfizer is fundamentally clinical research, a code name for human trials, and thus, needed to receive explicit Committee authorization. The opinion has already been formulated and in coming days is expected to be handed over to Health Ministry Director Hezi Levy, possibly even today.

“Reading the contract signed between the Israeli government and Pfizer, it is clear, unequivocal and unambiguous that this is a clinical study for all intents and purposes, and thus, it needed to be approved by the Helsinki Committee,” a senior official explained to Calcalist, adding: “And that’s what will be written in the Committee’s opinion: ‘There’s nothing wrong with clinical trials, on the contrary, but clinical trials (human trials) must get committee approval, and of course, from the people on whom the trial is being conducted, while giving the right to refuse to be part of the trial. These are very basic matters,” he concluded.

Helsinki Committee Chairman Prof. Eitan Friedman refused to comment on the publication and told Calcalist that the Committee would present its position in an orderly manner and in the usual way, not through the media. Since the Committee is a statutory committee (established by virtue of the law), the practical implication is that it will determine that the experiment on humans that Pfizer is currently conducting in Israel is illegal.

The expected letter from the Helsinki Committee is of far-reaching significance. First, the Committee can determine that the Israeli government must stop transmitting information to Pfizer, something that could cause Israel to be in breach of contract. If the government decides to ignore the Committee’s directive, every Israeli citizen will be able to appeal to the Supreme Court on the matter.

The Committee can also demand that all Israeli citizens be informed that the results of the vaccine will be passed on to a third party, and also oblige the Health Ministry to request approval of those vaccinated to be an experiment subject.

In addition, neither the Committee nor the citizens of Israel have any need to use legal tools: A short letter from the Committee announcing that it does not approve the experiment could greatly complicate matters for Pfizer and the Israeli government because in consequence of that letter, Pfizer may not contact the FDA and request final approval for the vaccine. “It is inconceivable that the FDA would grant final approval to a vaccine based on a clinical study rejected by the Israeli Helsinki Committee,” the paper said.

Health Communication Lecturer at IDC Herzliya International School Dr. Yaffa Shir Raz responded to the Helsinki development, saying: “The question of questions: Where does this scandal put the Green Passport? Can the government even continue to promote the compulsion of the experiment on us? The road to court has never looked more paved, and this time, it’s hard to see how they’ll ignore it.”

He says the “commotion” centers around one issue alone, and that is that “as a Supreme Committee, some of its members are jurists, and they read parts of the agreement between the Health Ministry and Pfizer, and we as an ethics committee want to assure that the rights and privacy of Israeli citizens are guarded.”

He continued: “Also when a clinical trial, which is a worthy trial, is performed, we do want to know from a scientific standpoint what happens, what the effects are of the vaccine, what are the adverse effects; yes, we very much want to know and lend a shoulder. But, we want to know if, in the framework of the contract with Pfizer, those rights are being protected.”

Senior Israel Democracy Institute attorney Dr. Tehila Schwartz-Altshuler told Calcalist: “Anyone who might claim this is not a clinical study is simply a liar. This is the most extensive study of human beings in the 21st century. Israel is becoming the experimental field, not to mention the backyard for the whole world. It may be a beautiful and altruistic thing, but this should have been shared with the citizens of Israel.”

She says: “There’s no clearer research hypothesis than in section 2.1 of the contract between the State of Israel and Pfizer, which states that the purpose of the ‘experiment’ is ‘to measure and analyze’. To say it isn’t research is a lie. In section 2.2 the word ‘data’ appears again and again, and the idea is that it is information from which you want to learn something other than transfer it to the medical file of the patient you have treated. This is a collaboration for research and therefore there are also ‘Principles of collaboration’.

Moreover, Schwartz-Altschuler explains that “Article 4 – as with any medical research agreement – has terms and terminations and there are agreements regarding the safety of the project. This further reinforces the fact that this is a study. For example, under the clause, the agreement will be revoked if one of the parties decides that it is ‘scientifically insignificant’.”

This newest video by Santa Surfing I’m posting in part because of the new agreement Trump team negotiated between the UAE and Israel (Fox news Oval office segment; that video is posted at the end of this article).

This is extremely big news. It relates to Q post 916 which states in part, “We are saving Israel for last. Very specific reason not mentioned a single time.”

In an interview and letter made available in 2010, an anonymous official within the City of London revealed a secret plan supported by high-level Masons to support a biological warfare attack against China designed to cripple its economic growth and growing military power. The biological weapon was to be part of a timeline of both […]