(Liz Crokin) Liz wrote an article titled Trump Does The Unthinkable in 2016 because she was so disgusted at the lies the mainstream media & loud-mouthed celebrities were spreading about then presidential candidate Donald Trump.

The post Trump Does The Unthinkable appeared on Stillness in the Storm.

Liz Crokin is an extraordinary investigative journalist, staunch supporter of President Donald J. Trump, and HERO to the many thousands of children who have been rescued from sex trafficking worldwide.

Liz wrote an article titled Trump Does The Unthinkable in 2016 because she was so disgusted at the lies the mainstream media & loud-mouthed celebrities were spreading about then presidential candidate Donald Trump. No one had anything bad to say about Trump till he made the decision to run for President as a Republican. Liz’s goal was to capture the essence of who the real Donald Trump is. This article went viral immediately & recently it’s been circulating a lot again across multiple social media platforms. Liz decided to turn this article into a video to reach as many people as possible so they too can learn the true heart of our President during a time when it’s still very hard to find honest reporting anywhere in the media. 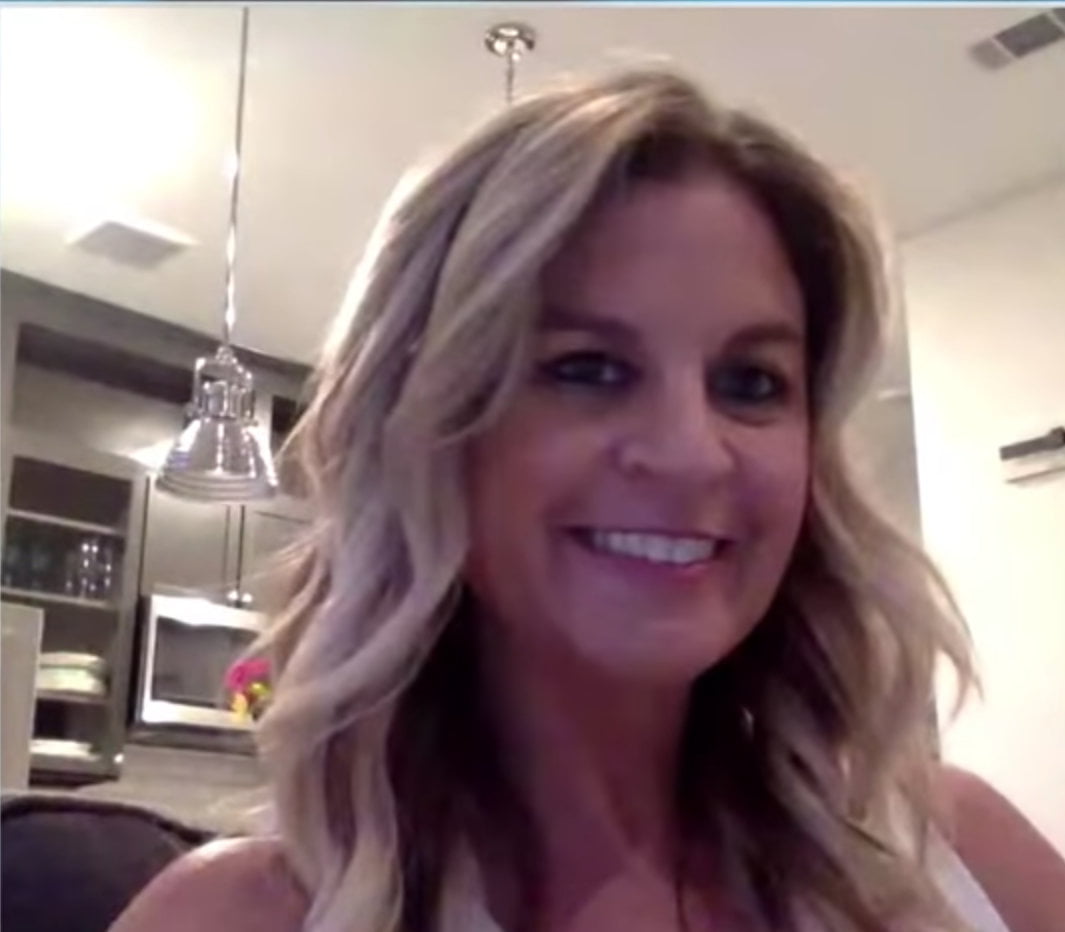 Ann from the Steel Truth interviews Liz Crokin, extraordinary investigative journalist, staunch supporter of President Donald J. Trump, and HERO to the many thousands of children who have been rescued from sex trafficking worldwide. From her early years as a reporter and time in the White House to her current day Joan of Arc status as the original #PizzaGate reporter, Liz has a worldwide devoted following. Her recent tribute in support of President Trump “Trump Does the Unthinkable” has already gone viral.

Well, in spite of what I thought might occur, I watched quite a few of these today. My own two “top choices” are at the top. The And We Know video was also very illuminating, and I’ll also post that along with the latest SerialBrain2 article.

The Liz Crokin / Mac Files video has information in the first 5 minutes, then the faulty internet connection kept Liz off until about 30 minutes. I found this a helpful discussion, with audience Q&A at the end.

The RDS article unveils quite a bit. I’ve thrown in a couple highlights from that article. Some detail about discrepancies in the “suicide” story is given.

Remember that several have mentioned (David Wilcock, for one) that this p—philia exposure is one of the major things that is going to unravel the deep state. Joe M (@StormIsUponUs) Tweeted this today:

P—philia and worse is the glue that holds the Deep State in place. They can never be deposed without ALL the blackmail files being exposed. Get ready to be shocked; few can comprehend the scale and reach of the cabal’s corporate, political and entertainment empire.

Robert Steele: Epstein Not Dead, On His Way To Israel? Or Now in the Presidential Suite in the Deep Underground Military Base (DUMB) at Area 51? We Do Not Make This Shit Up

“Trump Retweets Conspiracy Theory on Epstein Death-Clinton Link… Phi Beta Iota: President Trump is a genius. His tweet is mis-direction from the real story — Epstein is now comfortably secure and cannot be eliminated. What a great way to poke the Clintons!  Works for us. We lean toward Option B. US military, not Mossad, ripped Epstein out of jail.

“I consider the reports of Epstein being dead to be false. I believe he is on his way to Israel in an accommodation reached between President Trump and his enemies at CIA, FBI, and within the Government of Israel whose Mossad operation this was.

“People on suicide watch with a prior suicide attempt simply do not die unless a very high price has been paid for their death OR — more likely — this is the agreed upon exit strategy. “Cremation” tonight.”

[Kp note: go to the full article to view several photos and updates that go against any possible “suicide” story.]

Dr. Dave Janda points out many of the deep state exposures and collapses that are occurring. And how “Pay to Play” is being exposed. “The spotlight of this Briefing focuses on President Trump’s counter offensive strategy directed against the Deep State and their Middle level puppets.”
.

This x22 points out some of the evidences of “Panic Panic Panic” going on in DC.
Trump says healthcare will not happen until 2020, the new deal is going to be amazing. The [DS] is panicking, they are so afraid that they are now attending group therapy. Mark Meadows and Jim Jordan want access to Michael Cohen’s transcripts. Nellie Ohr lied about her ham radio to congress. D’s introduce a bill to allow illegals to work in government. Maduro allows RC aid into the country. The Chinese woman that was apprehended in Mar-a-Lago might be an employee of a social media giant.

Fun one from iPOT (please note that many of these clips are created, and the people in them are NOT really talking this way.
.

This Mark Taylor and Tiffany Fitzhenry goes into the human trafficking situation (being exposed).
.

This Chris Mac and Liz Crokin also goes into the human trafficking situation (being exposed). The post Pedoate Disclosures Exploding | The Devil Incarnite — Liz Crokin and SGT Report appeared on Stillness in the Storm.

[Kp note: Liz mentions this Tweet which has a video snip from a resent Trump talk where he explains why Gitmo is still being kept open.]

This video was helpful (for myself, at least) because it goes through many of the things that are going on right now. If you know anyone who believes “nothing is going on”, then this may be a video that would help open their minds.

The other thing is that she and Sean (the host) point out that none of this would be happening if HRC had won the election. Like his personality or not, President Trump and the Alliance are doing what they came here for. One step at a time. The dark ones are being Illuminated, exposed, and many of them are crying out against DJT (et al.). By crying out (as the MSM is continuously doing right now) they are setting themselves up for the final take down. And the Alliance is allowing them to do so.

This post is very relevant… “Never Interfere With an Enemy While He’s in the Process of Destroying Himself“.
.

Published on Aug 15, 2018
Investigative journalist Liz Crokin joins me to discuss the latest breaking news including the accusation that Bill Clinton raped a young boy who is now 26-years old, and the investigator who broke the story is now dead. Liz firmly believes that all of the pieces of the puzzle are falling into place so that Hillary Clinton will be arrested before November 11th of this year.

Get the BEST Survival Flashlight on the net:
http://www.patriotflashlight.com/ The post Deep State Pedogate Updates — Something Strange Is Happening to Kanye West — Liz Crokin (Video) appeared on Stillness in the Storm.

This may be of interest to some, as Liz Crokin has been appearing around and about on several channels recently. I found this a quite fascinating interview. Here is another on that was recently posted on the Kp blog.
.