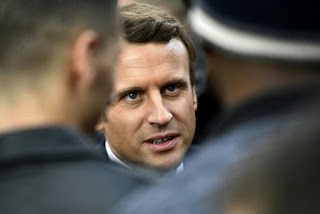 This news came over Twitter this morning and caught my interest as this guy is a big mystery to me and many others and definitely placed by the Rothschild’s of France into this role: 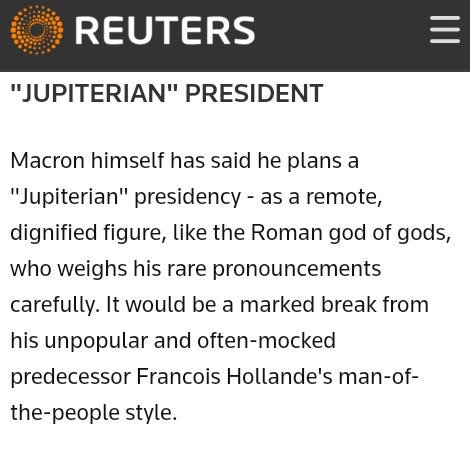 Its not unheard of for investment bankers like Macron, to think they are some deity or famous person of history, Christine LaGarde is said to think she is Athena, and there are several bankers who think they are Jesus.  But this one caught my eye, the wording felt Louis XIV to me… I had spent a good deal of time watching a TV series about Louis XIV, and it turns out Louis the XIV was known as the Sun King and also as Jupiter.   Louis XIV presided over a very militaristic France.  Macron has already made it clear he has similar ambitions militarily. 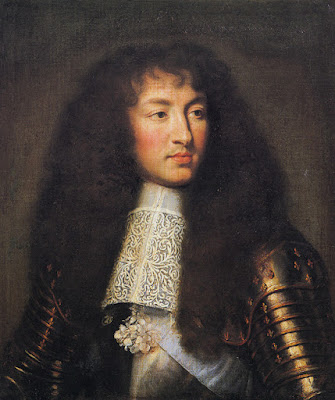 Terran: Stan, who is Emmanuel Macron And what links does he have to Louis XIV or Jupiter?

Stan X: DEAR ONE/TERRAN….
THE ONE/MACRON ORIGINATES IN ATLANTIS II AND IS A DNA MATCH FOR SEVERAL “ROYALS” INCLUDING LOUIS IV, LOUIS VII, AND LOUIS XIV.

I  later learned Louis 14 referred to himself as Jupiter…  He was not the Jupiter/Zeus of mythology that role was played by another.