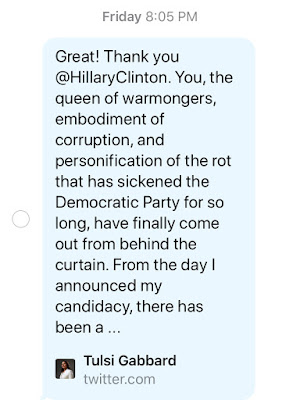 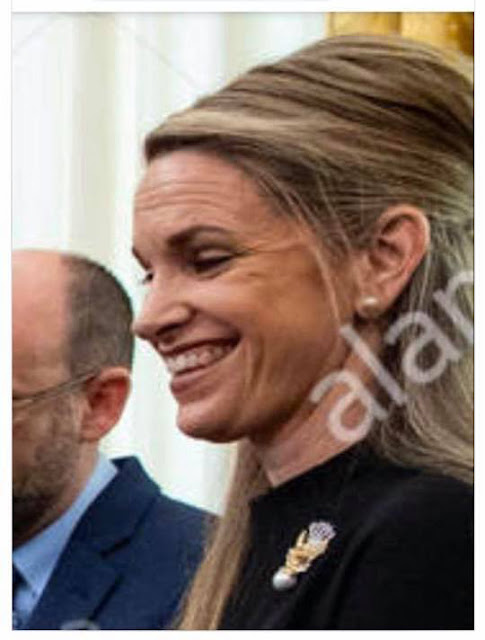 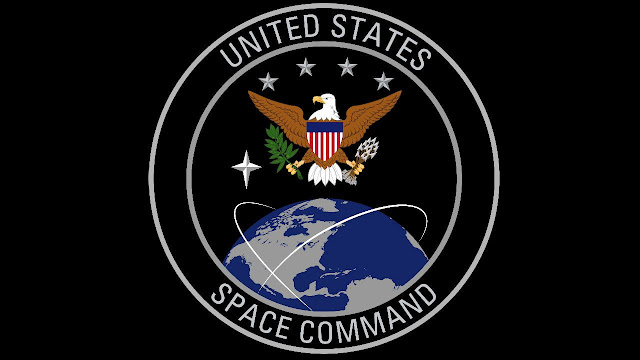 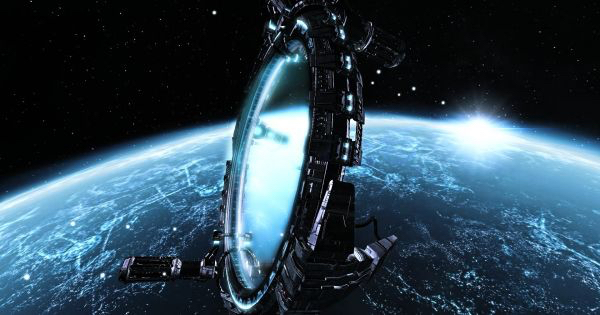 Question from S. the Greek astronomer: May I ask, is there a portal between the Corona Borealis and Vega and Lyra?  In the mid hours of the night, we saw only one flash glimpse of light coming from the area between the three mentioned.  A total of three flashes from three different objects.  So, we began to question:  Is there a portal?
Stan X: DEAR ONE/TERRAN. THERE IS AN SSP TRANSPORT HUB IN THE REGION OF THE “PERCEIVED’ VEGA AND LYRA SYSTEMS. DATA COLLECTORS. STAN. X. END.
Denice: (sun)
Denice: well, this is interesting. . I am leaving the transmission as it is . . .there is some conversation going on right now about what S. is actually seeing. . .As I was transmitting, i was getting the following: “No the hub is no longer in service. lyra? That is too distant for the SSP. No that is a stargate connecting the former lyra complex to the adjacent sphere/realm.  How are they seeing that? . . . .”
Denice: (chuckle)
Denice: (sun)
S: We are seeing via MeadeLX200 scopes without any barlow and also with the naked eye.  Also seeing the flashes of light in this section and far North.  Flashes lasting between 1-5 seconds, as if someone is saying hello and then moving on.
Denice: Guess the SA needs “complete context” as well in some cases? (highfive)
Jeffrey: Believe it or not, just 15 minutes ago, when I went outside to look at Stars, and I notice 2 Flashes in the sky, only last almost 1 second, I wasn’t going to mention, but is this a sign of something approaching?
S: Same as what is being reported from throughout Europe and also within the USA:  https://www.facebook.com/TheGreyTh/videos/1908577625834490/
9:31 PM
Denice: Here we see a light that is low, southeastern sky over the atlantic. . . flashes red then orange then yellow.  3 of us watched it. It is not moving.
Denice: Love this!!! Baby steps!!! Go SA!!?

Skye: A message from Saul…. THE LIGHTS ARE ON. SAUL.

Skye: The lights on the Mothership in Boston Harbour

Skye: well this is what Saul said yesterday:

Saul: WE ARE MAKING ALL VISIBLE. THE “CLOSED DOORS” ARE THROWN OPEN. “FLEETS” HAVE ARRIVED. CLOAKED

Saul: TURNING ON THE LIGHTS.  ONCE MORE. NOW SEEN. “CITY OF LIGHT” IS THE COMMON NAME. ‘MOTHERSHIP’.  OFF BOSTON HARBOU

Terran: Nabrac is there in fact a mothership in Boston Harbor?

Nabrac: HOS IS DONE WAITING. SHE “PUSHES” THE “DOORS” FROM BOTH SIDES. NABRAC.

Nabrac: SAUL IS SKYE. SKYE IS SAUL.  NEARLY INTERCHANGEABLE BUT FOR LOCATION AND FORM. NABRAC.  [Saul is an inbodyment of Skye in the SA]