(Cassandra Fairbanks) A brave Louisville restaurant owner is standing up to the Black Lives Matter mob and has put them on blast for using “mafia tactics” in an attempt to shake down local businesses.

The post Cuban Restaurant Vandalized After Owner Called Out Louisville Black Lives Matter for Using ‘Mafia Tactics’ to Shake Down Businesses appeared on Stillness in the Storm. 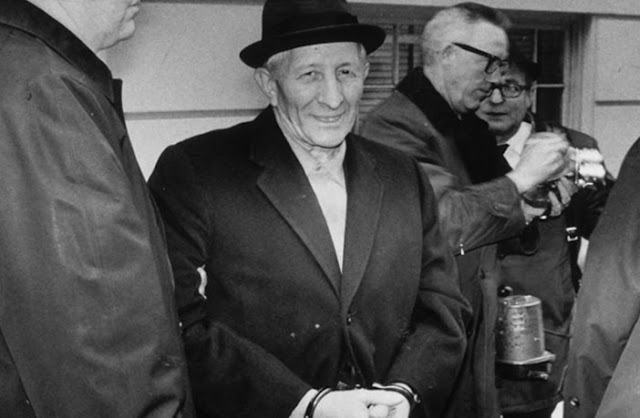 (Greg Anthony Szymanski) I learned of Vatican corruption and connections with the organized crime when I worked in Rome. I saw it firsthand there and in the little town I lived in, Campagnano di Roma, I had dinner on a few occasions with a Mario Cuomo. He wasn’t the political guy here in the states but a top dog in the Naples Mafia, the Camorra. He was, to me, a nice guy, bought me a lot of dinners. I thought he was a wealthy landowner but later learned when I saw him splattered in blood on the front page of the Rome papers, he was in deep in the Naples mob. I will tell you the full story if you come back to the site. Mob people don’t talk much but I found one and did an interview and radio show with Tony Gambino. This show has been spread over the internet like wildfire. Even today, almost a decade ago, someone downloaded it. I will play his version for you
Read more »