The U.S. opioid epidemic is claiming lives at a breakneck pace. More than 52,000 Americans died of drug overdoses in 2015, according to the CDC – an average of 1 death every 10 minutes. Nearly 33,000 of those deaths involved opioids, including prescription painkillers and heroin. Now we know how the crisis began unfurling: a 101-word letter written by Boston University Medical Center researchers, published in the New England Journal of Medicine. [1] [2]

The scientists raved that “despite widespread use of narcotic drugs in hospitals, the development of addiction is rare in medical patients with no history of addiction.” Hundreds of scholarly articles would go on to quote the researchers’ assertion. Doctors across the country would take those words as gospel truth, and prescriptions for opioids would begin to skyrocket. [2]

Dr. David Juurlink, a scientist with Sunnybrook Health Sciences Center in Toronto, Ontario, and senior author of the report, says:

“The surge in opioid prescribing we have seen over the last 20 years is due in no small measure to doctors being reassured about the safety of opioids.” [2]

Between 1999 and 2015, prescriptions for opioids like OxyContin and Vicodin quadrupled. During that period, more than 183,000 deaths from prescription painkillers were reported in the United States.

The single-paragraph letter stated that the Boston University researchers found “only four cases of reasonably well-documented addiction” in a review of 11,882 hospitalized patients treated with narcotics.

Juurlink and his colleagues found the letter was forever etched in history without anyone ever questioning or challenging the finding that addiction was rare, and without noticing that the letter had nothing to do with opioids. The fact that the study involved narcotics – not opioids, and in a hospital setting – not a take-home prescription, was glossed over in journal citations.

Samuel Ball, president and CEO of the National Center on Addiction and Substance Abuse, said:

“The real opioid problem we have now has been created by free prescribing of opioids to outpatients. More than 80 percent of the subsequent articles did not mention the patients were in the hospital.” [2]

A review of medical literature revealed 608 separate mentions of the letter, the report states. Close to three out of four articles cited the letter as evidence that narcotic painkiller addiction is a rarity. This, Juurlink says, suggests that few of the researchers who cited the article ever actually read it.

“Anyone who goes and pulls that original paper will see there’s nothing much to it. There was a mass uncritical citation of this letter. This letter effectively spawned hundreds of publications telling doctors and nurses that addiction was rare. When you hear something that frequently, you come to believe it’s true.” [2]

Let that sink in. A supposedly scientific paper that had no supporting evidence convinced the nation’s doctors that patients could take opioids for extended periods of time with no risk of addiction.

“This pain population with no abuse history is literally at no risk for addiction.” [4]

“There have been studies suggesting that addiction rarely evolves in the setting of painful conditions.” [3]

Oh, and get this one:

“Fear of addiction may lead to reluctance by the physician to prescribe. However, there is no evidence that this occurs when prescribing opioids for pain.” [4]

Ball says the letter was heavily cited as proof of opioids’ safety throughout the late 20th century and early 21st century. His best guess is that well-meaning researchers and pain specialists were driven by two powerful forces: the desire to ease suffering, and the fact that opioids were promoted “by companies with money to make if only they can get doctors to prescribe their pills.” [2] 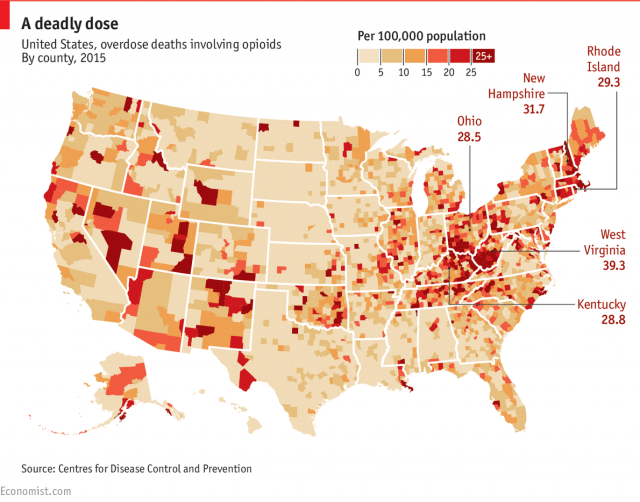 “It’s clear that the pharmaceutical industry capitalized on poorly substantiated research and conclusions regarding risks of addiction to sell a campaign of influence to physicians and other health care providers.” [2]

“I’m essentially mortified that that letter to the editor was used as an excuse to do what these drug companies did. They used this letter to spread the word that these drugs were not very addictive.” [3]