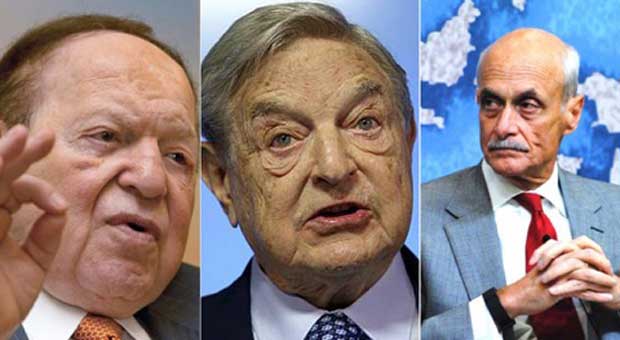 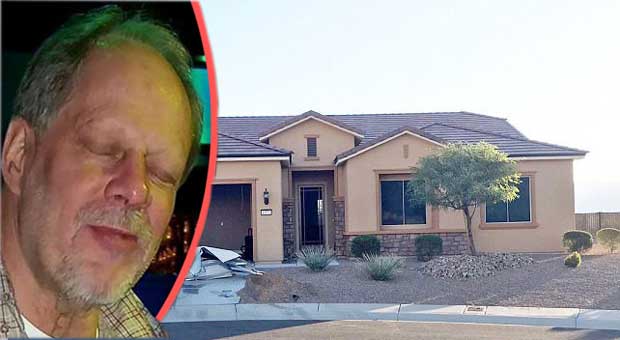 (Daniel Newton) A man claiming to be a former neighbor of Stephen Paddock, the person named responsible for the recent Las Vegas shooting, said that it was a false flag "set up" and "he just isn't that kind of guy" on live radio.
Read more » (Stillness in the Storm Editor) The website Neon Nettle sometimes posts bogus information. But in the following case the reporting seems valid. On September 11th of this year, a warning was delivered by a man named John on 4chan about an imminent Las Vegas attack that would be used as a justification to institute new laws for enhanced "security" within the borders of the US. Although nothing happened the day after, as he warned, several weeks later, the Las Vegas Shooting took place. Time will tell if other aspects of what John prophesied come true.