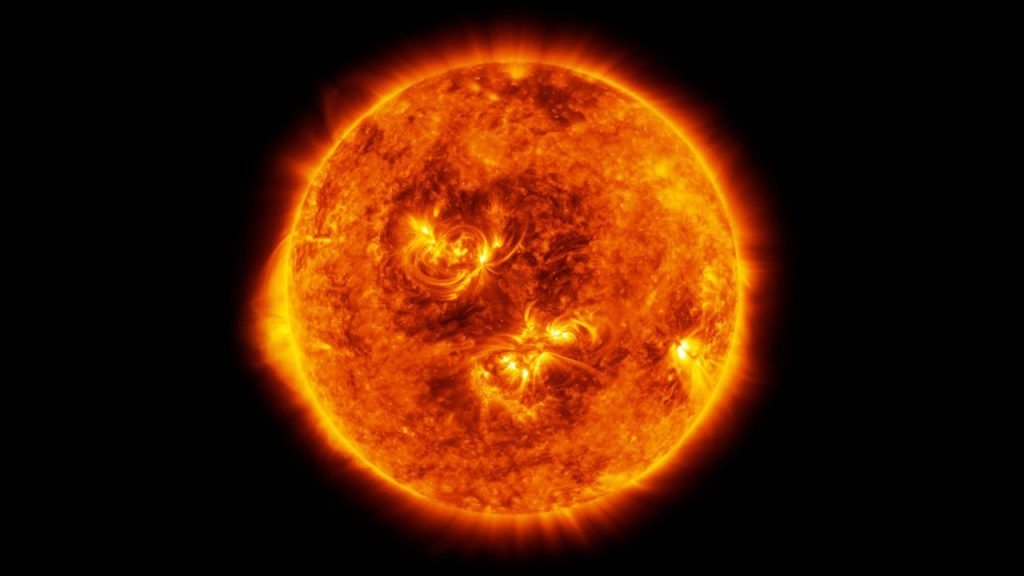 SuspiciousObservers have released a new video detailing the work of Dr. Pierre Marie Robitaille. He has pioneered the MRI field back in the 90’s by showing the scientific community they we’re wrong in their assumptions and proved it. He’s had a track record of not going with the general consensus and as such is a remarkable rouge physicist that continues to seek and reveal the actual evidence based truth.

In this 15 minute video presentation from Observing The Frontier, Pierre gives us a wonderful example in to the erroneous assumptions and blatent lies and decipt that has entered our texts throughout the years. This man is only happy when something is proven and based on experimental observations, anything which is not, is nothing but an unsubstantiated theory at best usually masking the aweful hubris of a complacent establishment.

If you think that ONE man can’t redefine 100’s if not thousands of years of science, your A) forgetting the scientific method and B) Galileo Galilei, who spent his life persecuted by the church for speaking the truth and never giving up.

359 years later they are forced to admit he was right, even though science had alredy well moved on without them.