(Zoey Sky) Fresh fruits and vegetables are essential for a balanced diet. But did you know that you can boost your brain health by consuming sprouts and microgreens?

The post Sprouting 101: What It Is, and How It’s Great for Brain Health appeared on Stillness in the Storm.

A study released earlier this year reveals that some 45% of all deaths in the U.S. in 2012 were due to “cardiometabolic disease,” or CMD – all because of the average diet. CMD encompasses heart disease, stroke, and type 2 diabetes. [1]

Researchers say that the largest number of diet-related CMD deaths are due to high consumption of sodium, processed meats, and sugar-sweetened drinks, and low intake of nuts and seeds, seafood omega-3 fats, and fruits and vegetables.

Related: Drinking ANY Sugar Increases Your Risk of Diabetes

Published on 7 March 2017 in JAMA, the study found that more men than women die from diet-related causes. The researchers say that, generally speaking, the findings are consistent with the fact that men tend to have unhealthier eating habits. Additionally, there were a greater number of diet-related deaths among African-Americans and Hispanics compared with non-Hispanic whites. [1], [3] 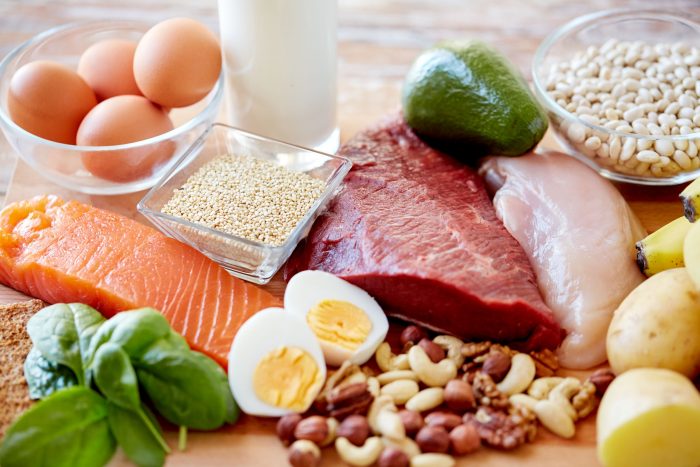 Researchers report that the highest number of deaths was linked to high sodium intake; about 66,500 CMD deaths in 2012 were linked to eating too much salt, followed by (in order):

Read: Omega-3 Fatty Acids May Be the Key to Preventing Most Disease

The study did have its limitations. For instance, the studies the researchers used were observational, which don’t prove cause-and-effect. In addition, other dietary factors may have been at play, such as saturated fat and added sugar. And some dietary factors are potentially linked, like sodium and processed meats.

On a positive note, the researchers say that from 2002 to 2012, there were fewer diet-related CMD deaths due to insufficient polyunsaturated fats, nuts and seeds, and to excess sugary drinks. [1]