President Donald Trump announced June 1, 2017, that he was withdrawing the United States from the Paris climate accord, keeping a campaign promise many had hoped he would abandon.

During a White House press conference, Trump said he was open to renegotiating aspects of the agreement. But France, Germany, and Italy said they considered the accord “a cornerstone in the cooperation between our countries, for effectively and timely tackling climate change” that could not be renegotiated. [1]

Even before becoming President, Trump considered the agreement to be an American job-killer and little more than a way for other nations to take advantage of the United States. Speaking from the Rose Garden, Trump asked:

“At what point does America get demeaned? At what point do they start laughing at us as a country? We want fair treatment. We don’t want other countries and other leaders to laugh at us anymore.” [2]

Trump had been under intense pressure from other world leaders, business executives, and his own daughter, Ivanka, to remain a part of the deal. However, the President said he was carrying out the will of his supporters and remaining true to his “America First” policy, exclaiming:

“I was elected by the citizen of Pittsburgh, not Paris.”

“Fact: Hillary Clinton received 80% of the vote in Pittsburgh. Pittsburgh stands with the world & will follow Paris agreement.”

As it stands, only the United States, Syria, and Nicaragua are not part of the accord. Even North Korea is in on the deal.

Immediately following Trump’s announcement that he would be withdrawing from the agreement, Tesla and SpaceX CEO Elon Musk, and Disney CEO Robert Iger said that they would resign from the President’s advisory councils.

The Paris Agreement was brokered in 2015 and went into effect in November 2016. It is aimed at preventing increases in global temperatures by gradually reducing man-made emissions linked to rising temperatures. The specific goal of the agreement is to keep Earth from warming by more than 3.6 degrees Fahrenheit, or 2 degrees Celsius. [3] 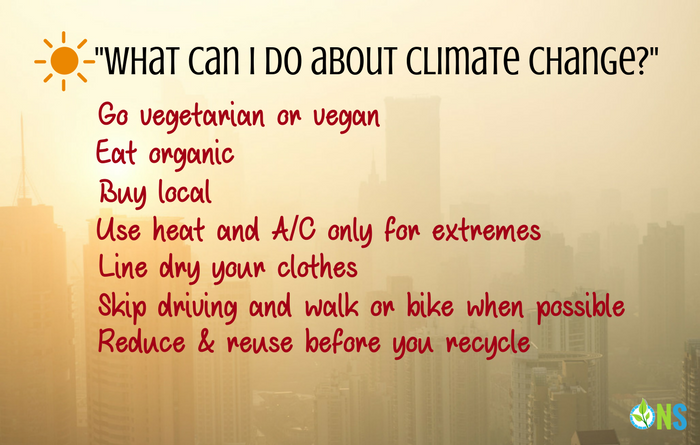 Former President Barack Obama made a non-binding pledge to participate in the accord, vowing to lower American emissions by 26%-28% by 2025, and promised $3 billion to the United Nations Green Climate Fund. Those funds are not included in Congress’ most recent spending deal.

“The concept of global warming was created by and for the Chinese in order to make U.S. manufacturing non-competitive.”

The President later said his statement was a joke.

When asked in late May 2017 whether Trump believes scientific evidence that human activity is contributing to climate change, White House Press Secretary Sean Spicer couldn’t give a definitive answer, saying:

“Honestly, I haven’t asked him.”

EPA Administrator Scott Pruitt expressed doubts in the past about the origins of climate change, and in March 2017 questioned whether carbon dioxide is the main contributor to global warming.

What’s more, how much we’re actually contributing to what people deem climate change is not definitive, and is arguably not comparable to how natural world events impact the global environment. One thing is for sure though, and that is there is no doubt that we can make improvements on a global scale.