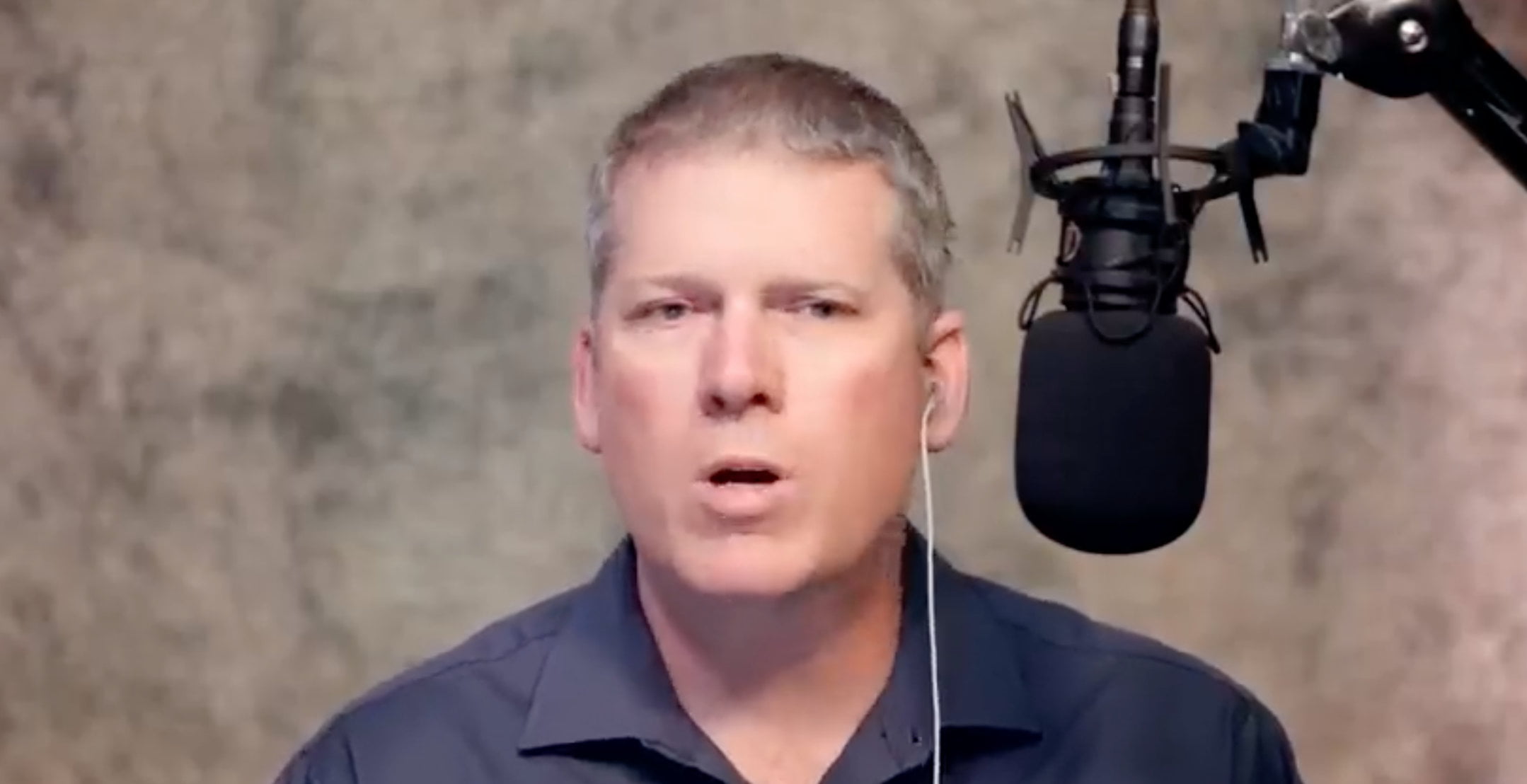 Mike gives us an update on recent disclosures from the Pentagon from a FOIA request that had been submitted to the Defense Intelligence Agency by a UFO Blogger at UFOExploratons.com. They admit that there has been recovery of unique metal alloys from UFO crash sites. Advanced technologies. They are admitting now that there were 40 witnesses to the Roswell Crash. Congress has now demanded that the Government turn over everything they know about UFO.

NASA now claims they’ve landed a helicopter on Mars. They are lying, of course, since helicopters can’t function in a near-vacuum, as they need atmosphere to generate lift from the spinning rotors. Mars has virtually no atmosphere, according to NASA.

What Mike is revealing in this Situation Update podcast is shocking and stunning: NASA is engaged in a massive cover-up about life on other planets, and the Pentagon now admits to studying UFO wreckage taken from crash sites. There is a cosmic war to exterminate humanity and transform Earth into a post-human future, and depopulation globalists are working in alignment with those anti-human forces to achieve this outcome.

On July 23, the New York Times released an article describing classified UFO briefings delivered to the US Congress and the Pentagon by Dr. Eric Davis, a prominent astrophysicist, researching “out of the box” scientific phenomena since 1996. The authors of the New York Times story, Leslie Kean and Ralph Blumenthal, provided few details of […]

The New York Times has just released a bombshell article on classified UFO briefings received by members of U.S. Congress and Pentagon officials that the craft involved are “off-world vehicles not made on this earth”. The New York Times (NYT) story cites Dr. Eric Davis, a physicist currently working with the Aerospace Corporation, who gave […]