(Justin Deschamps) The following is a narrative describing the evolution of the universe and local universe, seemingly within a Cobrian viewpoint, although it might draw from other sources as well. In my view, contemplating many different narratives about the creation can be extremely helpful for developing multidimensional thinking.

The post Exercise the Multidimensional Mind: Triangulation, Transmutation, Evolution appeared on Stillness in the Storm. 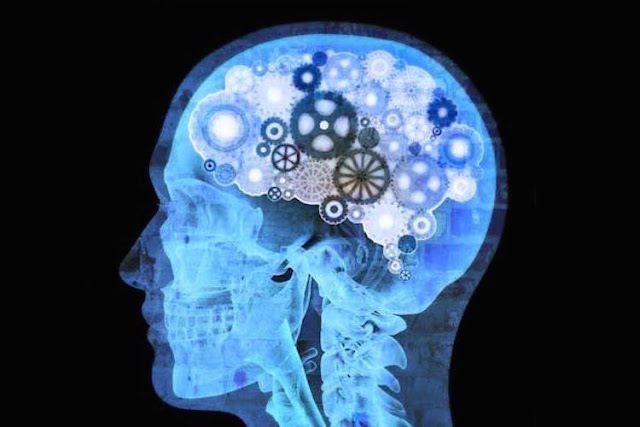 (Anna Hunt) The world has changed tremendously from the time of our ancestors. Today, we develop most of our beliefs based on external forces, with very little first-hand experience. Where the early humans relied on direct sensory experience to shape their beliefs, we now rely on language and our own ability to discern falsehoods from truth.
Read more »

(Richard West) J.R.R Tolkien, author of ‘The Lord of the Rings’, was asked countless times in his life, by members of different religions, philosophers and fans, to comment on the many morals one can take from his books. However, Tolkien always refused to do this, despite his books being so apparently full of life lessons. Tolkien stated that his stories, and the world he created for them, were simply “full of life”, and that he intended no specific morals to be gained by the reader. 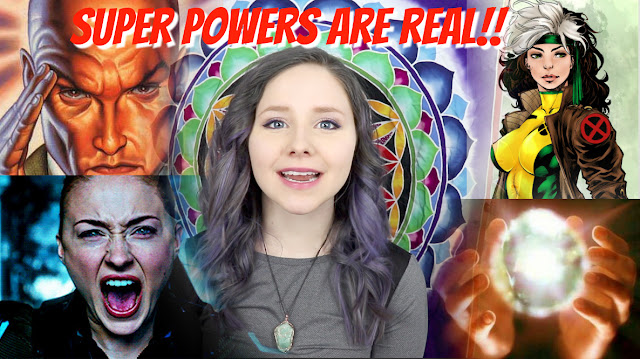 Sterling shares a very informative yet engaging look at how the world of the X-Men might be disclosing information linked to our true evolution into spiritual superhumans.

(Teresa Yanaros) “Yer a wizard Harry.” –Hagrid. We all remember that magical moment when Harry, who up until then lived a dull and stifled life, was told he was a wizard. Everything changed for him in that moment. He was offered the promise that he was special, and then we watched his entire life morph from an ordinary muggle life, to one filled with adventure and higher purpose.
Read more »

(Stillness in the Storm Editor) For those who've plumbed the depths of scientific study in modern times, it becomes obvious that there are major problems that have yet to be addressed. One being that—seemingly as a result of the infusion of advanced mathematics and the assumption the universe is a mechanistic and material creation at its foundation—scientists across all areas often confuse their models and formulas about reality with reality itself. It is an understandable circumstance when one considers that philosophy—the backbone of science—has been deliberately purged, or at least corrupted, in the halls of academia and higher education. Without working knowledge of philosophy, particularly epistemology and the study of what knowledge is and how we acquire it, the scientist is left wandering in the dark, groping for insights that they likely won't completely comprehend even if they are fortunate enough to find them. One example of this is the theory of Dark Matter and Dark Energy that emerged out of astronomy in the mid 20th century.
Read more » 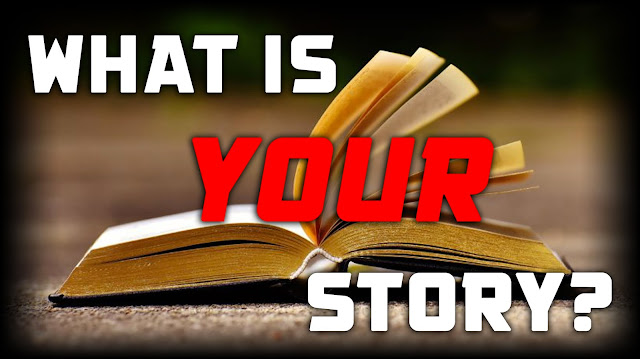 Our story is the backbone of everything we do in life. But is your story helping you grow or is it holding you back?
Read more » 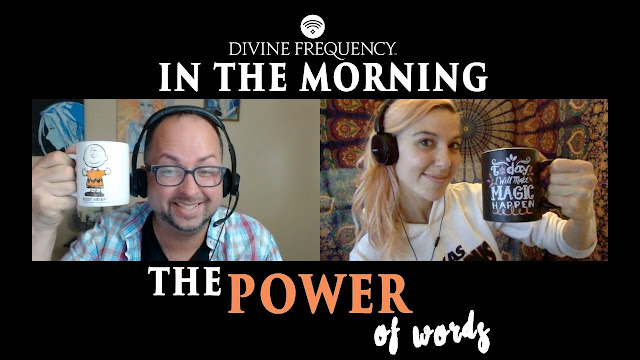 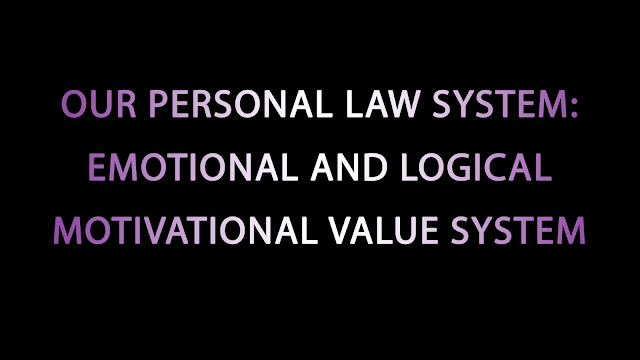 Law is a coherent set of rules that govern behavior. As individuals, we govern our behavior using motivation, which reflects our value system. This value system can be thought of as our personal law system, the set of rules we use to determine our reactions to situations in life.
Read more »