This is a TechCrunch article, posted on Clouthub by Praying Medic. “They” are likely very scared of major unveilings going on… soon.

This article does appear to contain quite a bit of msm-type BS and implications that “Patriots will commit violence”, but to me it is a sign that the deep state is “scared s–tless” and is writhing about out of fear. 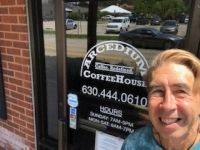 Gab and Parler have both been extremely sluggish today.

I believe both are “under attack” by deep state players/ corporations. On Praying Medic’s Clouthub account, he mentioned that the “purge is on”, and that Gab and Parler are indeed “under attack”. He posted a video about it, here (on Clouthub) (has been sluggish in loading… use audio or video link sbelow).

Some who may want to follow certain people, may want to consider using the Clouthub platform.

Here’s what is in an image posted by Praying Medic (guaranteed posted by a “deep state allied” actor):

So, in any event, I’ll still attempt to post in those places, but for now, my go-to’s (which have not been giving challenges) are Facebook, Twitter, MeWe, Clouthub.

We are now IN the storm, and this was indeed expected.

Hold on to hats… and HOLD THE LIGHT!! 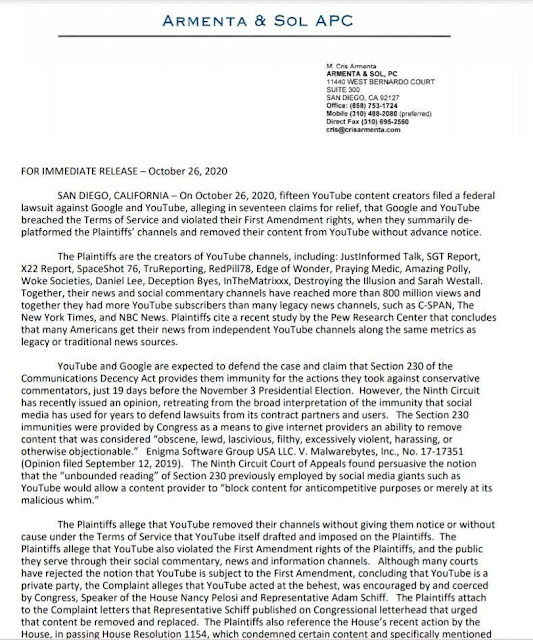 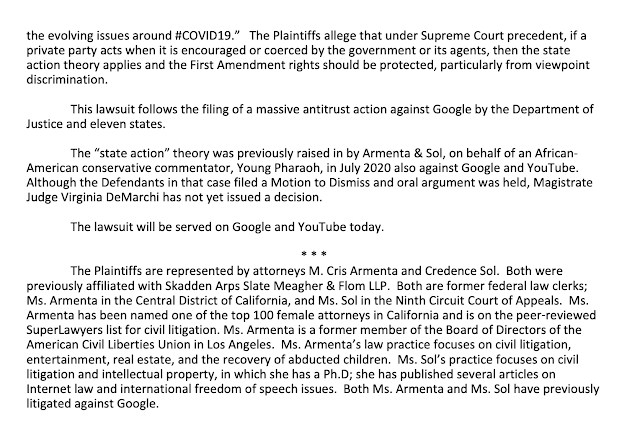 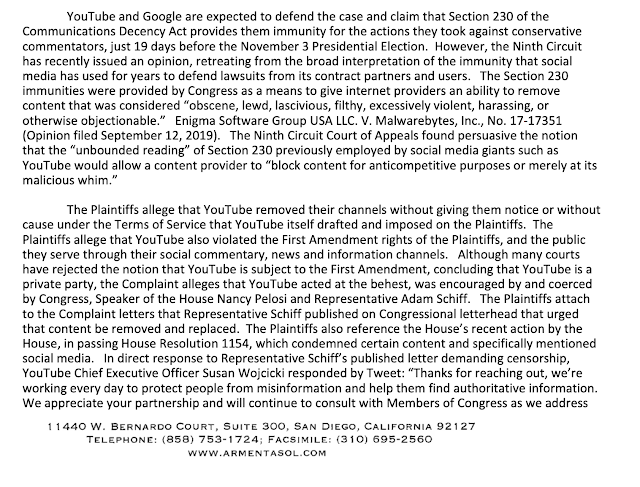 Working on getting the actual complaint filed in court…