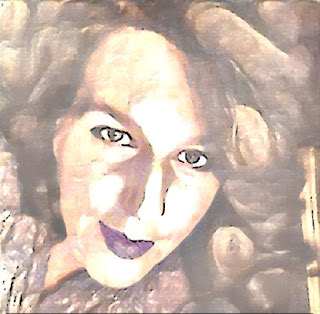 …and now for the remaining ones.

It is my Great Honor to announce that General Michael T. Flynn has been granted a Full Pardon. Congratulations to @GenFlynn and his wonderful family, I know you will now have a truly fantastic Thanksgiving! 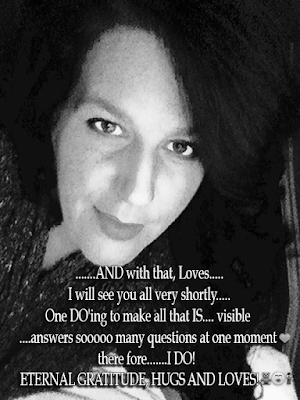 I want to thank everyone for their continued support.  I am still in Tennessee helping Heather and Randy with this court case here.  I am not in direct contact with Randy due to his incarceration while awaiting dismissal of this case. The best support I can give him is to support Heather in the various tasks required here in court filings, personal service to various individuals of court documents and my obligations to the judge to make sure Heather is housed and fed while on agreed release with a US Marshal’s GPS monitor. 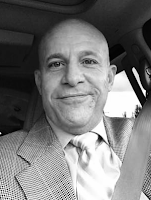 Randy has had a really tough month, he’s been harassed in Blount County jail for a number of months as they housed him with the violent offenders, and it got particular bad recently.  As you remember Randy was beaten upon arrest in July by FBI and other non-identified agents without a valid search warrant, his vehicle was seized, and the FBI convinced his apartment complex to evict him and his belongings.

Randy was approached about a week ago by a visiting particular and quietly told he could be out of jail if he turned against Heather.  The offer is curious if this is about money. Randy did his alleged “offense” before he ever contacted Heather (and the charge against Randy is completely bogus if you look at the evidence which was all documented very publicly). There’s documented proof those accounts did exist in Randy’s name.  Neither Randall nor Heather have ever considered or called themselves Sovereign Citizens, a conceptual bucket the court keeps wanting to toss them into.  Sovereign Citizen is an oxymoron in any case despite what people think it means.

We know these arrests originated from an order by Chinese bankers, who consider the TDA accounts in your name their “collateral accounts” (its actually human chattel slavery).  They have since tried and failed to move those TDA accounts to the BIS and then Asia, with some dabbling in hiding them in block chains along the way. And you wonder why the volatility?

Randy, the true man of integrity that he is, turned the visitor down.  A few days later he was severely beaten in jail by 2 or 3 gang members (believed to be from MS-13, the purported enforcers for the El Chapo Mexican drug cartel).  Randy was put into the infirmary with a head wound and a black eye, and recently transferred to another jail by US Marshals and is apparently still in “classification” awaiting a new cell assignment.  Randy’s recent photo shows his black eye is healing.   I sat on the news of the incident in jail until Randy and his cousin decided to release the information.

My apologies to my readers for the lack of writing this month.  Much of what I do right now is not blog related and much of what I could write I have to write after the fact.  I got a very bad chest cold when I got back to Tennessee after retrieving my winter clothes from Texas.  Heather and Judy are recovering from a milder version of the same chest cold.   Thankfully they didn’t get it as bad as I did. The weather dropped about a good 30 degrees, but has recently warmed up to the 50s F during the day, nights are about 35 F here.

I want to thank my blog readers for the approximately $750 that came in over the past week.   Its short of what we needed to cover for November, rent is $1000 a month, and we have food expenses on top of that.  I really need to raise $1500 for December to make sure we can pay the rent in January, if you can help, please donate via PayPal via the link at the right of the blog with the trees on it.