(Paul Seaburn) It’s known as the British Roswell. It has been studied by the British government, UFO experts, military investigators, conspiracy theorists and reality TV shows and written about in dozens of books and on hundreds of magazines and websites.

The post Insider Claims Rendlesham Forest UFO Incident Was a British Military Prank appeared on Stillness in the Storm. 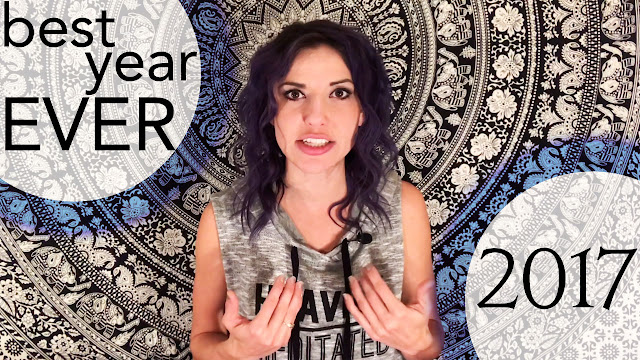 (Teresa L Yanaros) After graduating with my degree in Journalism in 2008, I could have chosen to seek a career at CNN or NBC.