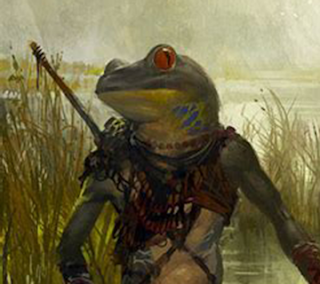 Denice: Also, for the past few hours i have felt the presence of 3 beings here. Engineers/techs wanting to help. “Frogmen” beings. Giving me visuals of what they can do with their tech. Going to be amazing when these beings “materialize”

Denice: For ex: one handheld device can scan an object and return it to its original condition. . . make an old car look and work like new!

Denice: Another device can then morph it. For instance, convert a mustang coupe into a mustang SUV. . I know. . , doesn’t really exist yet. . . but I just got the visuals! And wow is it cool looking!!!???

Denice: They cannot communicate verbally. And are a bit wary of how they will be received. Would each need a human translator/ambassador/liaison to work with humans for now.

Denice: Apparently these are the”kinks” being worked out right this moment.

Denice: Just told [redacted]. He is getting visuals through me.

Denice: The frogmen prefer Anurans. Asked me to look up the Latin name for frogs. .

Denice: Where do they come from?

Denice: They are here when everyone leaves. A bit timid.

Terran: How wide are they?

Denice: Here to help us. These three have no agenda. Pure hearts.

[I asked Denice if I could publish]

Denice: I cannot open my email since I sent you the message about them.

Denice: Two have tech devices. One is an advisor.

Terran: So do they reverse time on an object?

Denice: They would like a conversation with you, but there is no way I can do it tonight. Making dinner for [redacted’s] family.

Denice: They interact with the object using ‘blueprints’ type of tech. But feels like they can look back in time to see the item when it was first built. Like when a car is driven off the assembly line.

Terran: That would be fun! Message me when you have time!

Terran: Can they restore my Honda?

Denice: Have to be in physicaility to do so. But, yes. Can renew and refurbish any product.

Denice: Ok, new message. A small fleet if 5 craft 16 Anurans total, is coming your way. They will send you visuals. If not waking, then dream connections.

Denice: And yes, this is part of the “incoming”.

Denice: Feels like a great wave of excitement is flowing.
Gotta run!

Terran: Well I started up the car and it doesn’t seem to be misfiring

Denice: Are you serious?

Terran: I’m still going to take it to the mechanic and have him look at it, and he has to reset the warning lights in any case

Denice: Yes! That is cool!

Terran: The variable stability traction light is own too don’t know why that came on at the same time last week.

Terran: Let you know what the mechanic says

Denice: My email is jamming. Lol. You can publish the Anuran with the names redacted. ?
? 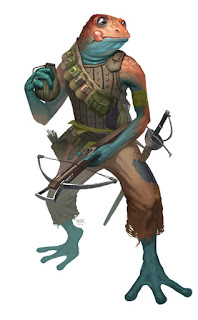 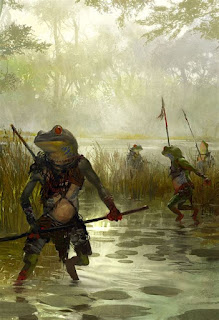 Denice: Yes to the body shape, but no bellies.  And Engineering jumpsuits, not warriors (heart)

Terran: Mechanic is looking at it

Terran: Can you verify they worked on it?

Denice: yes. but showing me a few ‘overlays’ of possibilities.  “If… thens” if you will.

Denice: last night, I asked if I could give them nicknames. . .

Denice: They just confirmed that I can. 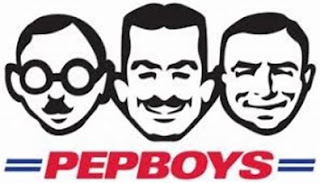 Denice: They worked on it.  Waiting for the mechanic to say, (this looks like new”  or ‘there is not a thing wrong with it,” reset the computer. “

Denice: Well, I figured someone would call them Larry, Moe and Curley. . .

Denice: So I settled on Luke, Bo, and Duke…

Terran: The mechanic said it’s working but said he’s seen intermittent failures on coils before. So in the case it’s got a flaw from the factory I told him to replace it.

Terran: Here’s the funny part… since it’s working he can’t say for sure it was the coil…

Terran: I’ve got 1200 miles of desert to drive through next week

Denice: yes, you need to be prepared 🙂

Terran: Tell the Anurans thank you so much for the proof of concept demonstration.  I’d say it works!

Terran: I need one of those devices in my toolbox! Lol

Terran note: My car failed while doing my driving at the Portland Airport Thursday.  It honestly was running as rough as an old Model T Ford.   I did get it to a mechanic to get his opinion and book and an appointment for today (9/24) then drove it home where it has sat since last Thursday.

I didn’t expect to see the Anurans, given their shyness.  But was very pleasantly surprised to see my car working again.  The engine warning light was still on, it has to be reset by the mechanic and his gizmo.  The variable stability traction light was also on, but the mechanic informed that does come on when there is an engine issue so the computer doesn’t use extra resources to provide traction and ruin the catalytic converter.   So that appears to be normal behavior with the other failure light.

Do I know for sure they fixed it?  Its a hard one to prove, electronic parts can intermittently fail!  In my opinion they did fix the ignition issue.

I am having the coil replaced, because if they did restore the part to its original state, and that state had a manufacturing flaw, then it will fail again. I say this not knowing how the Anuran tech exactly works, and I fully admit my ignorance on that at this point!.  But its also possible for a new part to fail too.