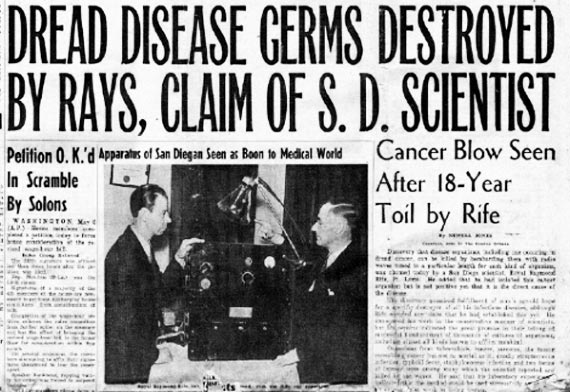 (Melissa Dykes)  A person does not hear sound only through the ears; he hears sound through every pore of his body. It permeates the entire being, and according to its particular influence either slows or quickens the rhythm of the blood circulation; it either wakens or soothes the nervous system. It arouses a person to greater passions or it calms him by bringing him peace. According to the sound and its influence a certain effect is produced. Sound becomes visible in the form of radiance. This shows that the same energy which goes into the form of sound before being visible is absorbed by the physical body. In that way the physical body recuperates and becomes charged with new magnetism. — Sufi musician, mystic, and healer Hazrat Inayat Khan
Read more »