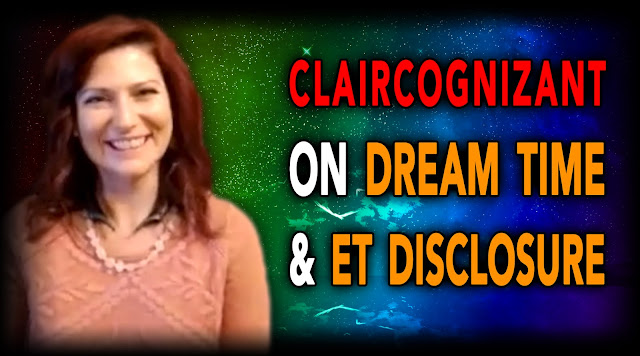 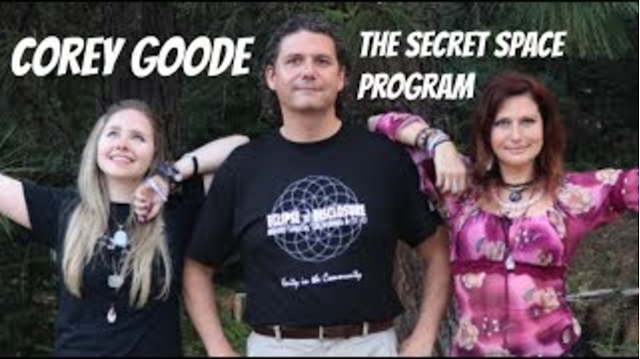 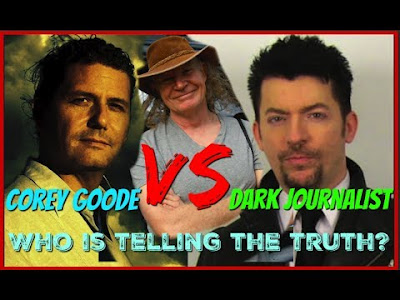 Dark Journalist has been posting videos about Corey Goode on YouTube claiming that he is a disinformation agent. This attack needs to be addressed.

For those of you who do not know who Corey Goode is he is a whistleblower who claims to be in contact with extraterrestrials who he calls, Blue Avians.

To many people, Corey Goode’s story seems far fetched and understandably so. He says that there are bases on the moon and Mars and that we have a Secret Space Program. The problem is that he has little to no proof of his personal experiences. There is, however, plenty of proof that there is a SSP. There are many other whistleblowers who speak of a SSP and of course there’s Gary McKinnon, the Edward Snowden of UFOs, who hacked into NASA and found evidence of a SSP.
Read more » 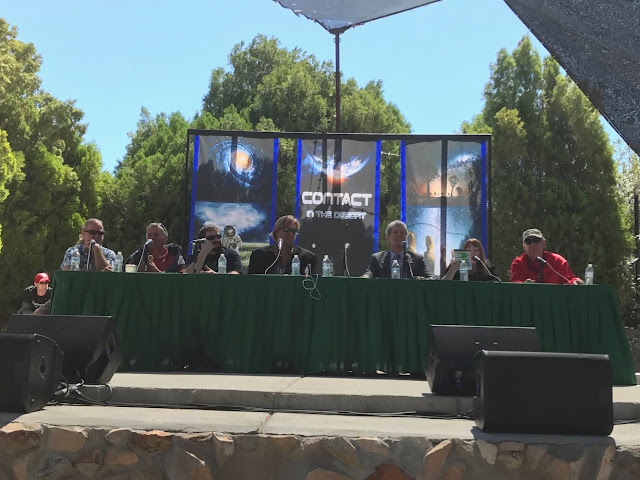 Contact in the Desert was not at all what I expected. I watch GaiaTV, Ancient Aliens, listen to Fade to Black with Jimmy Church, and more. I expected to meet my heros. Those guys and gals who put their lives and reputation on the line to spread the truth. I expected to get more involved in the UFO community. What I did not expect was the overwhelming positive energy and the spiritual evolution that occurred while I was there. I did not expect the amount of synchronicities that my best friend, Sterling, and I experienced.
Read more »