(Justin Deschamps) The golden age of YouTube is finally coming to an end. The media giant announced today that it would begin removing channels and videos that claim alternative interpretations of historical events, along with the removal of content that claims one race, group, or person is superior to another. If this policy was true to its word, we should see volumes of MSM fake news channels getting taken down, like CNN and Buzzfeed. But for those aware of the insidious thought-controllers of the Deep State, we know this means more justification to remove content that undermines the Deep State narrative.

The post Censorship Alert: YouTube to Remove Thousands of Videos Pushing Extreme Views appeared on Stillness in the Storm. 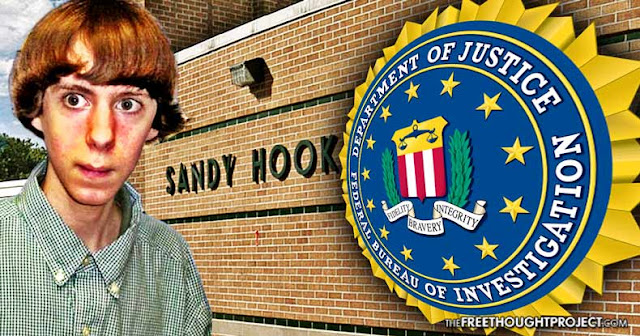 (Matt Agorist) On December 14, 2012, the world watched the news with horror as they heard the story of 20-year-old Adam Lanza fatally shooting 20 children between six and seven years old, as well as six staff members at Sandy Hook Elementary School. Since that fateful day, conspiracy theories have abounded from whether or not the shooting actually took place to what Lanza’s motive was.
Read more »