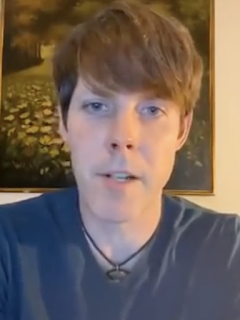 This is quite a good video on child trafficking.   Thanks to Lisa Shannon for pointing it out.
John Paul Rice, independent Hollywood film producer of “A Childs Voice” movie on human and child trafficking speaks out. #SaveOurChildren #PizzaGate #Hollywood #ChildTrafficking #ChildsVoice
https://www.facebook.com/johnpaulrice

Suzy sent me this transcription she did of the above video: