You might have heard that exercise treats the symptoms of depression and helps you prevent conditions like heart disease and diabetes. Well, you may be surprised to hear that some research even suggests that exercise can help improve your vision.

Researchers at the University of California, Santa Barbara looked at the effect of exercise on the brain by fitting 18 participants with heart rate monitors and asking them to complete an orientation task while on a stationary bike. This was then repeated during low- and high-intensity exercise and while at rest. The data were then fed into a computer for the researchers to assess. [1]

The team found that low-intensity exercise helped activate the visual cortex, which is involved in processing things that the eyes see. 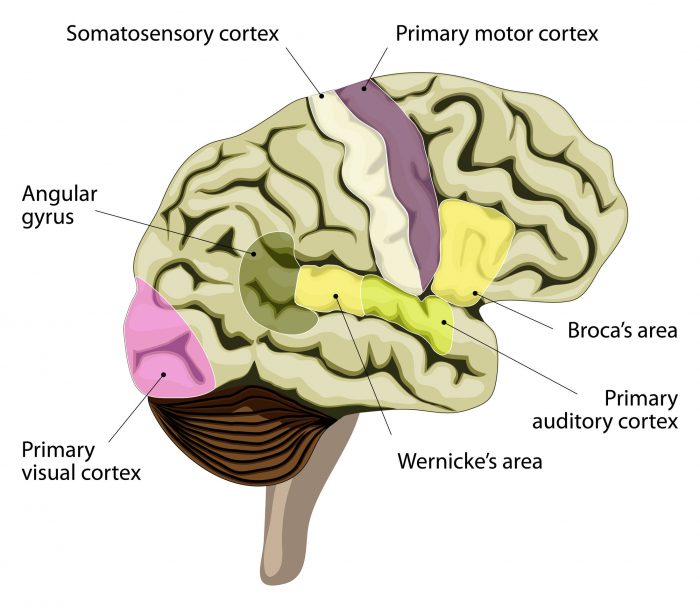 “We show that the increased activation – what we call arousal – changes how information is represented, and it’s much more selective. That’s important to understand because how that information then gets used could potentially be different.” [1]

Together, the increased gain and reduced bandwidth suggest that these neurons are becoming more sensitive to the stimuli presented during the low-intensity exercise condition relative to the other conditions.” [2]

The research was inspired by a 2014 Emory University study showing that neuron firing rates in mouse and fly brain regions associated with visual processing increase during physical activity. [1] [2]

“There’s an interesting cross-species link that shows these effects of arousal might have similar consequences for how visual information is processed. That implies the evolution of something that might provide a competitive advantage in some way.” [2]

As for how this occurs, Bullock says there is evidence to suggest that:

“It may be driven by specific neurotransmitters that increase global cortical excitability and that can account for the change in the gain and the increase in the peak response of these tuning profiles.” [2]

The findings point to the overall benefit of exercise on the brain. While many people turn to “brain-training” games to strengthen the mind, experts warned earlier this year that we may be facing a global blindness epidemic from spending so many hours focusing on computer and phone screens.

For the sake of your eyes, skip the apps and activate your brain by getting physically active.

“The benefits of brief bouts of exercise might provide a better and more tractable way to influence information processing—versus, say, brain training games or meditation—and in a way that’s not tied to a particular task.” [2]

The findings appear in the Journal of Cognitive Neuroscience.