(Mac Slavo) The politicians are telling you what they expect from you if you dare to pay attention and wake up. They have control over a lot of people, but what they desire is the ultimate enslavement of all of humanity.

The post Deep State Agenda Exposed: Joe Biden: Let’s Use the Coronavirus to “Fundamentally Transform America” appeared on Stillness in the Storm. (Mac Slavo) The now-infamous “Kavanaugh Hearing” – a disturbing spectacle of he said/she said testimony and political agenda-driven theater – had some key moments that stood out.

The post 5 Must-See Video Clips From The Kavanaugh Hearing appeared on Stillness in the Storm. (Michael Snyder) Major changes are happening to our planet, and the experts are groping for answers.  In recent days some have suggested that what we are witnessing is the natural progression of “man-made climate change”, but that explanation has generally been received with a lot of skepticism.  Something truly dramatic appears to be happening to the globe, and it isn’t just because the amount of carbon dioxide in the air suddenly reached some sort of magical “tipping point”.

The post Earth Changes Accelerate: What Is Causing These Record Heatwaves, Massive “Firenadoes”, Giant Dust Storms And Large Earthquakes? appeared on Stillness in the Storm. 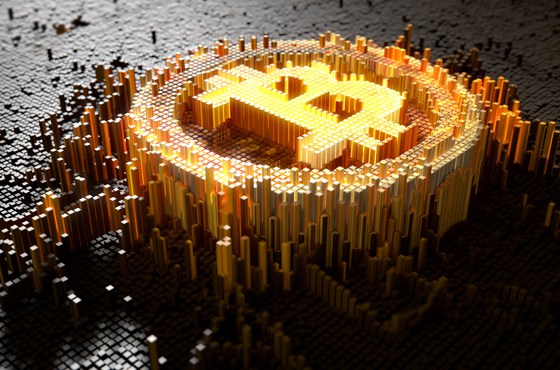 (Mac Slavo) Last month Alt-Market.com founder Brandon Smith warned that Bitcoin may not be all that it’s cracked up to be in terms of its purported anonymity:
Read more »