Terran note: I don’t post a lot of articles these days but this was just too funny to not post it.

ROTFL!!! Just wait until the Christian fundamentalists get a hold of this!

“The project is named after the ancient Greek underworld of Hades and was launched at the Chinese Academy of Sciences in Beijing.”

The worst project name in history!

This isn’t from The Onion! OMG!!! Lol

PS only one reason you put a data center underwater- cooling... for every kilowatt you spend on CPU processing you have a kilowatt or more in cooling costs… and where does that energy equation matter the most??? Crypto currency mining!!!

they have “bills” they can never pay off, let alone attempting to pay them off using old or known methods…but they chose to remember that the hard experiential way
??

they are already in “Hades”, by their own creations…all were…this, all that has been done, all that is being done, is about them and all “getting out of” so-called “Hades”
?

Nov. 26 (UPI) — China is planning an underwater sea base, a latter-day “Atlantis” that runs on artificial intelligence that could aid Beijing in defense operations in the South China Sea, according to a recent press report.

The South China Morning Post reported Monday China is building the center that could become the “first artificial intelligence colony on Earth.”

[photo caption] Chinese President Xi Jinping told Chinese scientists in April to to do something never done before. “We are the road,” he had said. File Photo by Stephen Shaver/UPI 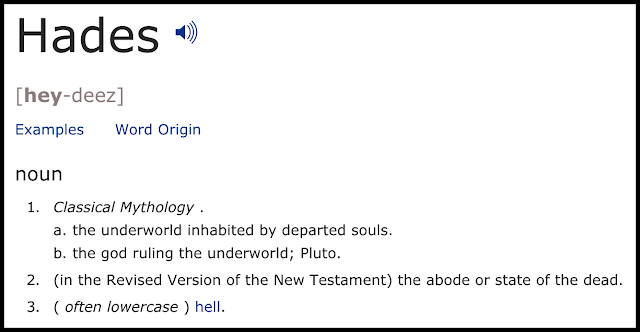 The project is named after the ancient Greek underworld of Hades and was launched at the Chinese Academy of Sciences in Beijing.

Chinese President Xi Jinping may be behind the project. In April, during a visit to a deep-sea research institute at Sanya, Hainan Province, Xi told scientists to do something never done before.

“There is no road in the deep sea, we do not need to chase [after other countries], we are the road,” he had said, according to the Post.

The project includes underwater docking platforms and robot submarines to survey seabed. Communication and power cables will connect the base to a ship or power platform.

China could operate the complex from the Manila Trench, in the South China Sea, a highly disputed body of water where Beijing has built and militarized artificial islands.

A United Nations court ruled in 2016 China has no historical rights to the South China Sea, an international body of water.

The arbitration case was brought to the U.N. in 2013 by the Philippines, during former President Benigno Aquino III’s term of office.

The two sides agreed last week to cooperate economically and signed a memorandum of understanding on oil and gas cooperation, the Philippines’ ABS-CBN News reported Monday.

Critics have said the deals are a debt trap for Manila, a claim Chinese officials have said has no grounding in reality.

“Those projects are proposed by the Philippine side, are economically viable and are positive for the Philippine economy,” said Tan Qingsheng, charges d’affaires at the Chinese Embassy in Manila.