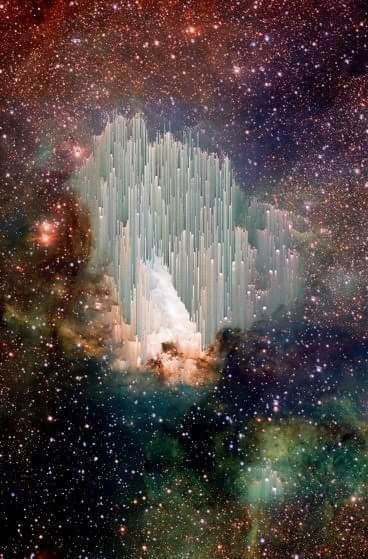 The Change – The Council

By Ron Head
?
There seems to be some lingering question among our readers about whether or not ‘we are actually into the change’ – whether or not you are into what most have come to think of as The Event. Let us explain this. Yes. You are. This is.

Now the changes are many and extremely complicated. The event, like any other, can be broken down into component parts and is therefore a process. Although there will be a climactic happening. Isn’t there always?

We have told you multiple times in these messages that you entered this process when you passed the marker more than six years ago. There has been a distinct ramping up, of energy, of what you may call velocity, of intensity, all of which we have spoken of, have we not?

There are thousands upon thousands of changes required to effect this “Change” that you await. None of the final result can occur until the groundwork has been laid in a myriad of places. There are mental changes, societal changes, technical changes, legal, governmental, physical – and on and on.

So, look around you now. When we said that some time ago, many of you could not see what we spoke of. When you look now, can you not see much of this beginning in earnest?

We also warned you often about your wish for us to ‘bring it on’. Well, you have brought it on, just as was necessary. We said that there was more involved than you knew or would ever want to know. That is still true. There is more involved than many will be able to believe.

We said that you should fasten your seat belts. You should. The ride is about to commence in earnest. Now here is a trick. When you keep your arms, and your attention, inside the ride, it is much easier on your senses. You are less likely to lose your breakfast. Keep your focus on your own inner progress. Let this stuff play out. It may seem endless, but it will not be.

Always know that it is all necessary, and it will lead to the world that you will create in its wake. Why can we say that?
We can say that because you have learned, and continue to learn, that you do create it. You have created it. You will continue to create it. It will be as you determine it to be.

Participate in that this time. This time, have your way. Do not allow. Create. Only alone, which you never really are, do you seem powerless. Only alone, which is an impossibility, can you be controlled. But you can believe this impossibility to be possible. That is what you have been taught to believe. It is a lie. Cease believing the lies.

This is where you are going. And so, yes. These are the changes. And they are beautiful even though they appear very much not to be. 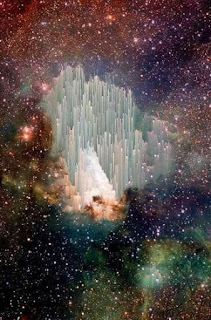 Terran note: Lisa Shannon brought this to attention.  Those of you following the blog will probably remember Heather’s references to “Source Current”, of which the monetary word “currency” is an allusion. All banking is ultimately about deriving energy from inbodyments of Source.  This post is not about banking per se, but the personal changes resulting from Source Current.    I haven’t re-posted a Ron Head post in a while but this one is well worth a read.

First, a little scene setting. You have been told by many of your communicators that this next several months are going to bring great change. This council has told you that the most important change is what is happening in you and for you. And you have been experiencing a steady – well, mostly steady – increase in the intensity of the energy that is in many ways forcing the change.

Now this has begun to give you a feeling of urgency. The energy itself contains a feeling of urgency. Well, think back to the times you have been faced with a deadline. Is it not the same feeling? This is not exactly a deadline, but it is a definite marker and turning point. And here’s the point, you are determined to be ready.

Now often when we refer to ‘you’, we are speaking of, or including the entire you. Keep sight of the fact that by far the largest portion of you can be said to be still on our plane, still in our dimension. So in your efforts to be ready, you are discovering all of the things that will not be in synch with the coming energy and you are tossing them overboard.

You have been told this before. But there is, as you are discovering, a big difference between hearing it and living it. Now let’s give you something that might make it a little easier to get through.

Try thinking less along the lines of ‘What now?’ and more like ‘Thank goodness. Let’s get this over with at last.’ Now, we are not saying that everything after the first of ‘Nocember’ will be all hunky-dory. We are saying that life is about to become quite a bit less personally difficult. You know the shape your world is in. And so you know that there will be quite a bit of work to do to turn it back into the garden spot she was meant to be. But it is also true that if your personal life is a daily trial, there is not much time left for you to be effective in the larger sphere. True?

So we applaud you for clearing the decks as you are doing.

You have asked for this. You have prayed for this. And often you have doubted that it would come to pass. Well, bar the door Katie, ‘cause here she comes.