Trump might be in power for either a civil war or a war in the middle east sometime around 2025 ish.

I have a feeling we have not seen the last of Donald Trump.
If there is a middle eastern war…there is no better friend to Israel than Trump.

What are your thoughts?

And they had a king over them, which is the angel of the bottomless pit, whose name in the Hebrew tongue is Abaddon, but in the Greek tongue hath his name Apollyon.

‘We need everybody’: Plans to make women register for potential military draft advance in policy bill

Trump was the 45th president.

“I think you’re going to be very happy,” Trump said when asked if he’d run for president again during a visit to the NYPD’s 17th Precinct to mark the 20th anniversary of September 11.
He hinted today on 9/11 that he would be running again in 2024.
Sep 11, 2021

The countdown to when, not if, former President Donald Trump announces another run for president is on as close confidants reveal an attempt to return to the White House is nearly a reality. In the latest episode of The Point, CNN’s Chris Cillizza examines all of the not-so-subtle hints Trump is dropping and where his chances of winning the GOP nomination stand.

On December 6, 2017 President Trump formally recognized Jerusalem as the capital of Israel and stated that the American embassy would be moved from Tel Aviv to Jerusalem.

‘We need everybody’: Plans to make women register for potential military draft advance in policy bill

https://www.militarytimes.com/news/pentagon-congress/2021/09/02/we-need-everybody-plans-to-make-women-register-for-potential-military-draft-advance-in-policy-bill/
‘Who is running the country?’: Series of bizarre comments by US President Joe Biden sparks further concerns about his deteriorating mental health

Republican legislative leaders in Pennsylvania and Wisconsin are putting new weight behind Trump’s push to investigate and discredit 2020 results.

https://www.youtube.com/watch?v=VrF7alkwdHw
What’s the Tip of the Spear? Traditionally, the term is used by military strategists, tacticians, and historians to describe the sudden and overwhelming use of combat force to pierce an enemy’s first line of defense. It’s the first and most meaningful action in an offensive.
John 19:34

Instead, one of the soldiers pierced Jesus’ side with a spear, bringing a sudden flow of blood and water.

But one of the soldiers with a spear pierced his side.–They had seen that He was dead

Trump Predestined ‘Tip of the Spear‘ to Usher Collapse of America Donald Trump = Tip of the Spear

Trump Predestined ‘Tip of the Spear‘ to Usher Collapse of America

In his New York Military Academy Graduation Photo President Trump is clearly aligned, front and center, as the Tip of the Spear. What exactly is meant by ‘Tip of the Spear’? 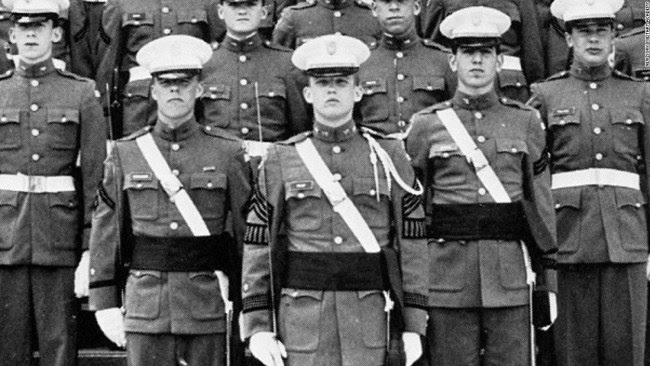 “Military Tacticians and Historians often make use of the term ‘Tip of the Spear’. It refers to a Combat Force that is used to puncture the Enemy’s Initial Lines of Defense, to be quickly followed by Concentrated Forces which destroy any Remaining Threat.“ [1]

The Infamous Trump Tower is even designed in an Large Scale Version of a Spear Tip, with an Elaborate Landscape of 21 Green Bushes comprising the Tip of the Spear (pointing downward). 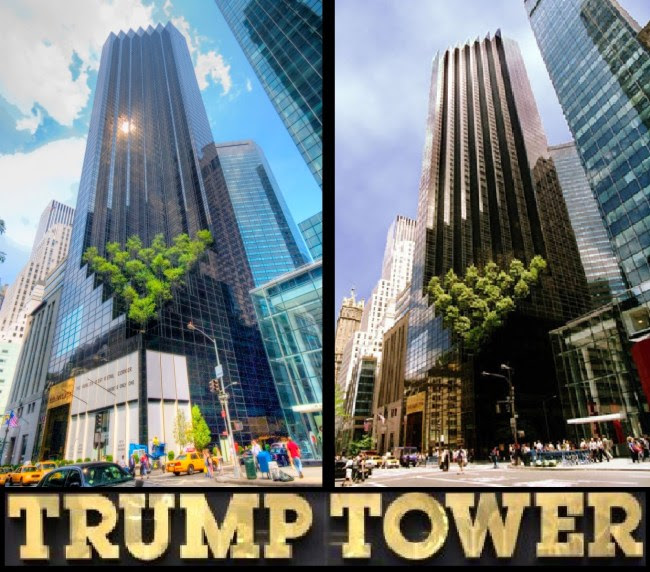 In fact, Trump proudly features the penetrating Spear Tip on his Family’s Coat of Arms and made the Hand Gesture numerous times upon winning the Presidential Election. 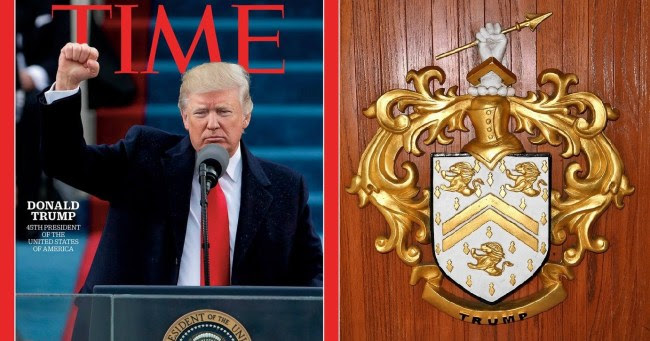 What does the ‘Tip of the Spear‘ signify in End Time Prophecy?

The Conclusive Data Illustrated within the Presentation below explains Trump’s predestined role in being the Penetrating Force to usher in the Complete, Apocalyptic Collapse of America.

‘Back to the Future’ Writer: Biff Tannen Is Based on Donald Trump

‘Back to the Future’ Writer: Biff Is Donald Trump

“That’s what we were thinking about,” says screenwriter Bob Gale

‘Back To The Future’ writer reveals Biff Tannen was inspired …

https://www.nme.com › news › back-to-the-future-writer-…
In a new interview with The Daily Beast, writer and producer Gale explained how Trump inspired the troublesome teen. This admission came after …
Oct. 23, 2019

‘Back to the Future’ Writer: Biff Tannen Is Based on Donald …

https://www.thedailybeast.com › back-to-the-future-writ…
Oct. 21, 2015 — ‘Back to the Future’ Writer: Biff Tannen Is Based on Donald Trump · Ben Collins · Universal/Everett.
Missing: admit ?| Must include: admit

‘Back to the Future’ Writer: Biff Is Donald Trump – Rolling Stone

https://www.rollingstone.com › politics › politics-news › b…
The character Biff Tannen was based on Donald Trump, according to “Back to the Future” screenwriter Bob Gale. The similarities between the …
Oct. 21, 2015
Missing: admit ?| Must include: admit

‘Back to the Future’: Donald Trump Inspired Biff … – Variety

https://variety.com › film › news › back-to-the-future-don…
“Back to the Future” screenwriter Bob Gale has revealed that Donald Trump was the inspiration for Marty McFly’s arch nemesis Biff Tannen.
Oct. 21, 2015
Missing: admit ?| Must include: admit

Back to the Future writer: bad guy Biff was based on Donald …

https://www.theguardian.com › film › oct › back-to-the…
Oct. 23, 2015 — Back to the Future writer Bob Gale has revealed that the trilogy’s villain Biff Tannen is based on Donald Trump, putting an end to fan …
Missing: admit ?| Must include: admit

‘Back to the Future’ Writer Confirms Donald Trump – The Wrap

https://www.thewrap.com › back-to-the-future-writer-c…
Oct. 21, 2015 — ‘Back to the Future’ Writer Confirms Donald Trump Was Inspiration for Biff Tannen. Bob Gale reveals what everybody has suspected all along …

Biff Tannen was based on Donald Trump, says Back to the …

https://www.thejournal.ie › biff-tannen-donald-trump-b…
Oct. 22, 2015 — Biff Tannen was based on Donald Trump, says Back to the Future writer. A loudmouth bully with a huge casino empire? “Think, McFly! Think!”.
Attachments area 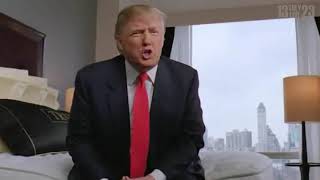 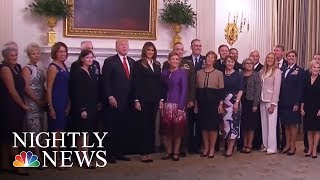 When YT takes down a video-you know its on target