A U.S. health task force said in a May 2017 statement that screening for thyroid cancer is no longer recommended for adults who have “no signs or symptoms.” [1]

The U.S. Preventative Services Task Force said in the news release that there is no evidence that screenings improve survival and can lead to over-diagnosis and other possible complications.

What limited evidence is available does not suggest that screening enables people to live longer, healthier lives.”

The Task Force said that over-diagnosis “leads to an increase in new diagnoses of thyroid cancer without affecting the number of people who die from thyroid cancer.” 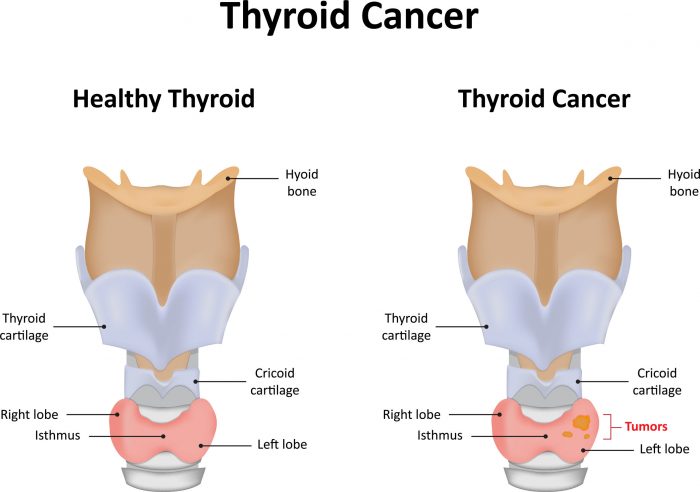 Thyroid cancer is fairly rare in the U.S., according to the Task Force, which estimates there will be 56,300 news cases of the disease in 2017, accounting for 3.8% of all cancers.

The incidence of thyroid cancer has risen about 4.5% per year over the last decade, faster than any other cancer. However, the mortality rate has not risen and remains at about .05 deaths 100,000 people in 2013. [2]

Thyroid patients usually have a good prognosis, with a 5-year survival rate of 98.1%.

Seth Landefeld, M.D., a member of the Task Force, said:

“Over diagnosis occurs because screening for thyroid cancer often identifies small or slow growing tumors that might never affect a person during their lifetime. People who are treated for these small tumors are exposed to serious risks from surgery or radiation, but do not receive any real benefit.” [1] 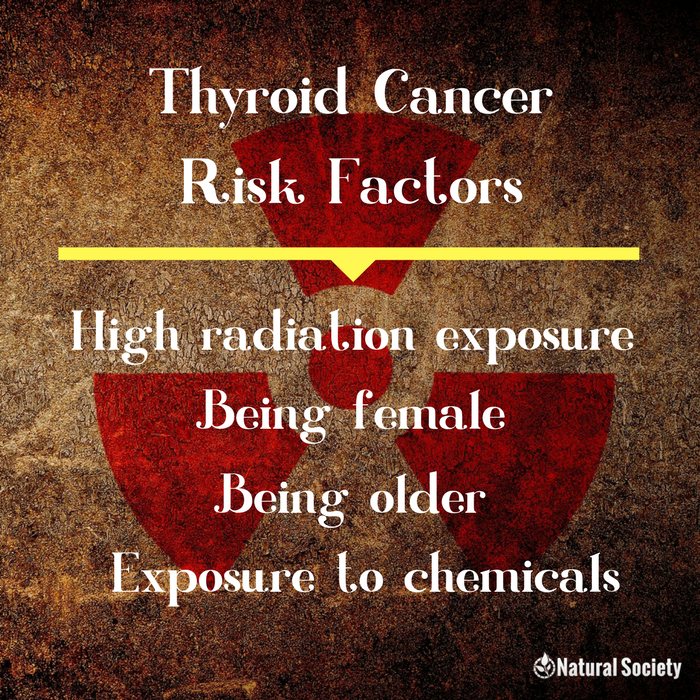 The Task Force said it had concluded with “moderate certainty” that the risks of screening outweigh the benefits in asymptomatic people and gave the practice a “D” recommendation, indicating that it discourages both palpation and ultrasonography in these individuals. [2]