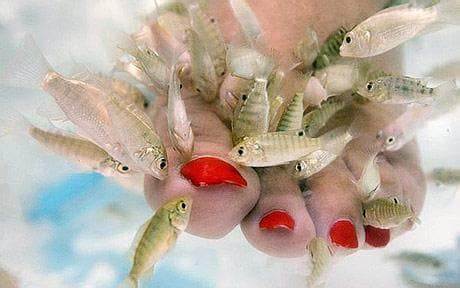 In the past two weeks (what the British call a fortnight) I have been approached about the banking system by two different people thousands of miles apart.  I am not going to comment on whether these “nibbles” are real or not. I really don’t know!  They have been slightly odd. When an in-person meeting occurs I’ll know, but probably after the fact.  My role is different.

I want to make something VERY CLEAR.  I am not a lawful signatory on the banking system.  I am not schooled in law, particularly the very arcane world of UCC law of the commerce and banking systems.  You wouldn’t want me as your lawyer.  So let’s not play the game of telephone.

I will not NOT be the middle man messenger to Heather.  With my skill set it’s dangerous, superfluous, and just plain stupid for me to do so.  And stuff will get lost in translation.  Heather speaks several languages, I do not. I will not give out Heather’s contacts without her okay.

Heather has made it abundantly clear in her filings All must be done in complete transparency and in person with her.  And there’s an additional item of overdue pardons for two innocent people.

Those to whom this note applies to, already know her location and contacts. There’s no need for games. Her requirements are in her filings in any case.  It’s not complex.  I do not need to be within that loop.

There’s a mistaken belief, by some, that if they stay out of proximity of Heather she won’t be able to know what they are up to. That’s a known view of magi within the banking systems because of their limited mindset of their training. BELIEVE me, as someone who has worked with this kind human being since 2013, she knows regardless of distance.  So just be straight up about everything. She doesn’t care about your past.  She cares about the planet.  That is her mission.

There is not a human being on Earth with more compassion, love and patience than Heather.  Honestly, its a better thing to be meet her directly.