(Allan Miller) Liberal pundits and reporters who showered New York Gov. Andrew Cuomo with praise throughout the COVID-19 pandemic are now backtracking their remarks and tweets amid a pair of high-profile scandals that have tarnished his political future.

(Joe Hoft) The Biden CIA sent out a tweet on Valentine’s Day and got crushed for taking such an insane action.

The post CIA Tweets Out Insane Valentine’s Day Message in a Poem – Gets Mocked on Twitter appeared on Stillness in the Storm. 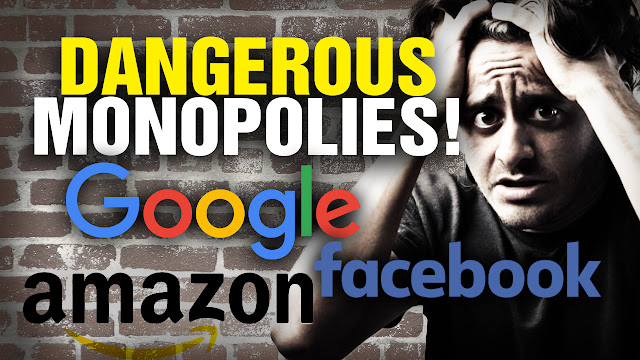 (Ethan Huff) Many people are getting all bent out of shape over a newly proposed reversal of so-called “net neutrality” laws that were put into place during the Obama administration to “keep the internet open and free.” But Federal Communications Commission chairman Ajit Pai says that the internet as people currently use it is already being censored by big corporations like Google, Facebook, and Twitter, all of which he says routinely block “content they don’t like.”
Read more »