Our meditation was the turning point in the liberation process of our planet:
https://www.youtube.com/watch?v=y97rBdSYbkg
A few million people were informed about the meditation with more that a quarter million actually participating, so it was our strongest meditation ever. 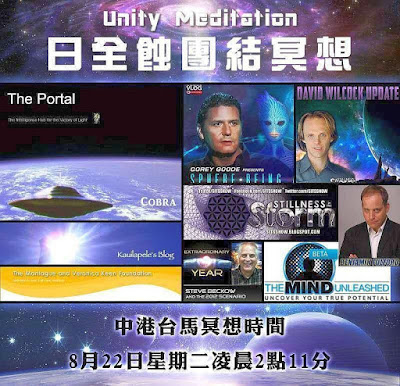 The unity and the resonance we have achieved was remarkable and was a signal for the Central Race that the awakened part of the human population will be able to hold the Light in unity when the Event happens and that it is now time to put this planet through the Ascension process. This means that from now on, the energies from the Galactic Center will exponentially intensify until all darkness is purified and the planet is liberated.
During the meditation, the critical mass of the New Atlantis energy grid around the planet has been completed and from now on this grid is strong enough to handle the energies of the Event. From now on, the New Atlantis energy grid will be used by the Light forces to transmit mission activation codes in the form of revelatory dreams, impressions and visions to the awakened part of the human population.
More that half of the remaining plasma anomaly of the Yaldabaoth entity was transmuted, and the East Coast plasma anomaly vortex is virtually gone. What is remaining are smaller fragmentary decomposing plasma anomaly vortexes in Washington DC and New York. The Archons were occultly using the East Coast plasma vortex to protect the Cabal and with this protective cover now nearly gone, many actions of the Cabal, including their extensive child abuse networks, will be soon exposed to the general population.
The Light Forces were very active in the last few months to remove the Black Stone, and our Unity Meditation gave the needed energy support for the final push, and now the Black Stone is nearly gone. It will be completely cleared within a week, and all anomaly associated with it within a month. When that happens, the RHIC collider on Long Island will lose any meaning for the Chimera Group and they will stop using it. Thus it will become just one of many colliders around the world, incapable of doing serious harm to humanity. 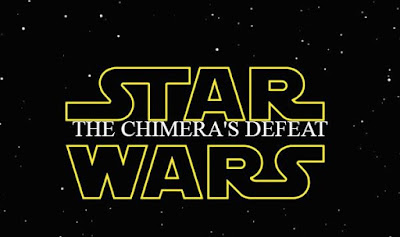 All this has put around 80 remaining members of the Chimera Group into the panic mode. Two groups of them have already left Long Island, feeling that their location is now too notorious.
The first group is now concentrated around here:
https://www.bizjournals.com/washington/blog/fedbiz_daily/2012/05/darpa-moves-into-new-13-story-hq-in.html
The second group here:
https://en.wikipedia.org/wiki/Peterson_Air_Force_Base
And the third group remains at the cloning facility below this lab:
https://en.wikipedia.org/wiki/Cold_Spring_Harbor_Laboratory
The main obstacle that still needs clearing before the Event happens are the remaining plasma toplet bombs.
EARTH EX exercise that is taking place today is now giving extremely valuable intel to the Resistance about how to maintain the infrastructure when the Event happens:
http://www.eiscouncil.com/EarthEx Certain Resistance agents are involved in this exercise in a certain way and this will bring us another step closer to the Event.
Victory of the Light!

We have reached the critical mass! 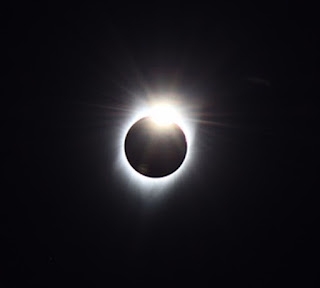 I will release a full report in a few days, and it will contain very good news.

Time is approaching for our Unity Meditation and the energies are rising as more and more people has made a decision to join us and we are gaining momentum.
This level of unity has never been reached in the awakened community before. Many groups and individuals have put their differences aside and are supporting the Unity Meditation, each in their own way:
Cobra:
http://2012portal.blogspot.com/2017/08/make-this-viral-unity-meditation-at.html
Corey Goode:
http://spherebeingalliance.com/blog/update-summary-august-9-2017.html
https://www.youtube.com/watch?v=ptjJ0GMsW44&feature=youtu.be
David Wilcock:
http://divinecosmos.com/start-here/davids-blog/1217-dark-alliance?showall=&start=2
http://divinecosmos.com/start-here/davids-blog/1218-mega-attack

https://benjaminfulford.net/2017/08/15/us-threats-to-north-korea-linked-to-bankruptcy-negotiations-and-global-reboot/
Veronica Keen:
http://www.galacticchannelings.com/english/montague06-08-17.html
Justin Deschamps:
http://www.stillnessinthestorm.com/2017/08/make-this-viral-unity-meditation-at-the-eclipse-2017-8-21.html
Kauilapele:
https://kauilapele.wordpress.com/2017/08/02/cobra-update-8-2-17-make-this-viral-unity-meditation-at-the-eclipse-2017-8-21/
The Mind Unleashed:
http://themindunleashed.com/2017/08/leo-solar-eclipse-revolution-healing-and-collapse-new-world-order.html
http://themindunleashed.com/2017/07/scientific-proof-next-global-meditation-can-change-world.html
Steve Beckow:
http://goldenageofgaia.com/2017/08/17/planned-celebrations-of-the-solar-eclipse-and-the-30th-anniversary-of-the-harmonic-convergence/
And many others:
https://truthearth.org/2017/08/15/breaking-news-the-meditation-of-all-meditations-approaching-video/
http://teamupforpeace.com/
http://www.globalpeacemeditation.com/
https://www.youtube.com/watch?v=FSiRxzeUabY
This particular video about Unity Meditation tells a lot:
https://www.youtube.com/watch?v=iWKxmobLyrA
The unity we have achieved has created a strong coherent signal that has attracted the attention of the Central Race. They consider this signal to be an indicator that the surface humanity is ready to graduate to the next level of evolution. I will be able to release some very good news after the meditation.

Next two days will be decisive for how many people join us and how much impact or meditation will have on the planetary situation. Therefore I would ask all of you to spread the news about this meditation far and wide. Youtube videos are the easiest way to make this viral and the main video has been translated into 35 languages:
http://2012portal.blogspot.com/2017/08/unity-meditation-videos.html
There are many thousands of people visiting this blog daily and most have facebook profiles, averaging a few hundred friends. Therefore hundreds of thousands if not millions of people can be invited to the facebook event for our meditation:

The link to the main Unity Meditation article is here:

Unity Meditation videos have been created in many languages. Make them viral, spread them through your networks to assist in reaching the critical mass! 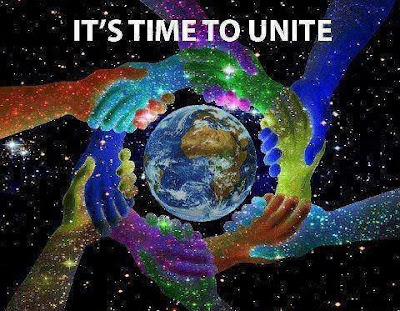 We need translations in additional languages. Please send the text of your translations to parlagisas777@gmail.com and videos will be created in your language and posted here.

You might want to listen to this joint Cobra / Corey interview by Justin Deschamps and Prepare for Change:
https://www.youtube.com/watch?v=mvxqo1fWU30&feature=youtu.be

The transcript will be posted here as soon as it is available. 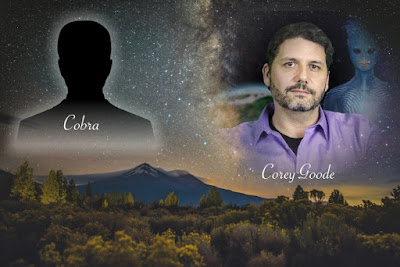 The Light forces have asked me to publish this interview right during the partial Lunar eclipse, which is happening now on a very powerful timeline node just 14 days prior to the total Solar eclipse, to strengthen the impact of the message for unity.
I have taken this photo of the Lunar eclipse less than 1 hour ago and you might feel its powerful energy: 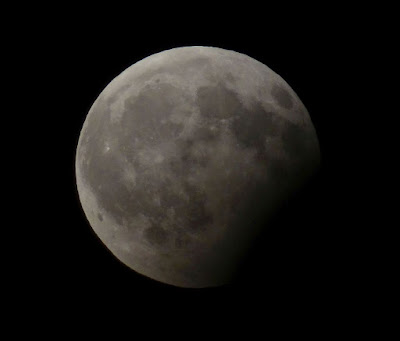