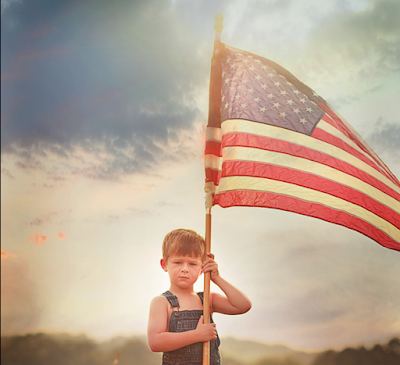 (Anna von Reitz) I am sick of this constant — and irresponsible — rant that the "U.S. is the most indebted nation in history"—- which somehow neatly avoids the point that the "U.S." is not America and that America is the paramount security interest holder and Priority Creditor of not only the "U.S." — meaning the profligate Municipal and Territorial Governments, but also all the corporations that have chartered under them.
Read more »