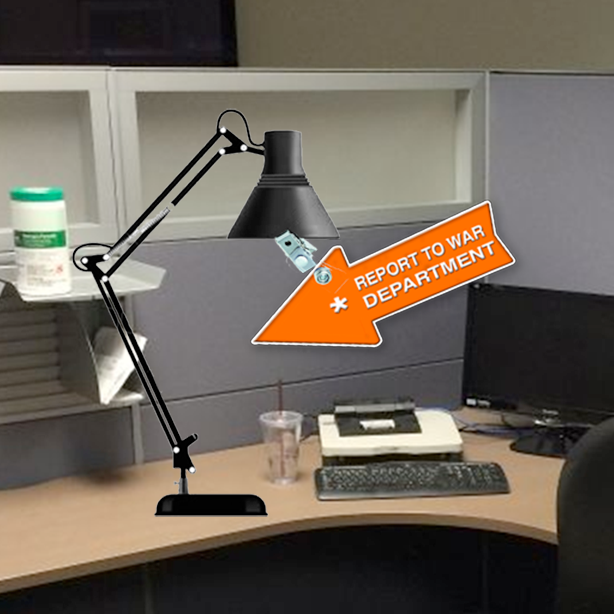 I had a dream Friday night.  The scene was set in my college data processing department where I was a junior programmer doing Statistical programming in the SAS computer language.  I ran personnel and built computer models for capacity planning needs for computer hardware in the future. I was also learning to code in IBM 370 assembly language.    I couldn’t find an exact represention of the cubicles of that time with an IBM 3270 terminal so this is photoshopped image is as close as I can get on short notice.

What makes the dream a bit unusual was I the college I went to was a religious one, and the religion of my parents was pacifist in nature.  It was an odd sect of Christianity, the founder was an ex-Quaker yet the faith more closely resembled the Seventh Day Adventists. We did believe in self defense, but it was expected of the young men of draft age to serve their country as a conscientious objector (or leave the church and all your friends).  That usually meant working in hospitals doing menial tasks during the Vietnam War.  I came close to having to make a decision of whether to go to war or claim a CO status and endure the verbal abuse that ensues from that for acting from conscience (church members from Bible Belt seemed to get it the worse as the draft boards were often staffed with Souther Baptists).  I had talked it over with my father and it was the one subject of the church he did not strongly give his opinion on. And he was a very opinionated man!  He was a WWII P-38 pilot and fought the Nazis.  The only advice he gave me was to trust myself.  Lucky for me, President Nixon ended the Vietnam war one year prior to me being put into that difficult choice.  I grew up with a very binary black and white view of what was right and wrong and was taught the 10 commandments.  That’s not too different than a lot of Americans.  I left the religion in 1997.

I have since come to know that I have had many many lives (I’m told around 10,000) on this planet, and many of them as warriors.  I had two lives in Japan as a Samurai, one as a Shogun’s Chief of Guards.   I have recovered memories of being a Russian General during WWI and WWII, I saw the Nazi’s invade  Russia and I was involved in the defense of Stalingrad and I had some pretty horrific memories of all that war and destruction.   So perhaps I chose parents who would be in a Pacifist religion after witnessing all that carnage.  It’s hard to know, but some day all that will come clear.

I have known for some time that memories of all those lives were split into two beings, the me that incarnates on this planet, and the higher frequencies and memories that could not fit into an earth body during times of very heavy low frequencies where placed into a Universal being that I refer to as Nabrac. Everyone is multidimensional, and everyone has at least 1 other inbodyment.  I have many.  Heather is quite familiar with Nabrac and only uses that name to reference him because I have put that label on him for the purposes of writing about it. I am in short a very old soul.

I recently learned with the help of Skye that the split of being-ness occurred prior to WWI, so best I can tell with the data at hand,  the Russian General role was where the separation of memories from the Earth incarnating version of me began.

This past summer in Portland while watching a Chinese miniseries “The Disguiser” on Netflix I suddenly realized I had lived the story I was watching about the Japanese invasion of Shanghai and Hong Kong.  I was the character known as Ming Tai.

I made an inquiry via Denice to Stan X, about Ming Tai and Stan confirmed Nabrac was Ming Tai. Which explains he’s familiarity with China. The next day Thor sent me some memories he pulled from that life and sent them telepathically it was very similar to the movie, at least the carefree joyful part of a wealthy young adopted Chinese man.  How accurate the war part was I don’t know, as the series was produced by the PRC and is not free of propaganda about the war. Since Heather’s arrest in DC, the frequencies and memories carried in Nabrac are merging with my being and becoming one. That was Nabrac’s choice.  As to whether they will be two beings in the future, that is unknown, its possible.  Nabrac was the caretaker of my memories all the way back to the Original Garden.

Mergers and splits of beings doesn’t happen a lot in the universe but it is not unknown either.  He is me memory wise much more so than say Thor or Ashtar Sherran. My memories are returning.   I returned in that form Nabrac uses after the destruction of the Pleiades about 4000 years ago in a troop transport with Thor and his wife Susannah to the area of the Alps near Hône Italy, very near to where I lived in 2015 and 2016.  I decided in the Pleiades I could not let what happened in the Pleiades happen on Earth and chose (from what data I have now) to ride out it on Earth until this moment.  I may hold the record on incarnations here, I don’t know.

Anyway that’s the background for now, and this probably should have been two posts so onto the dream.  11/11/2018 is a significant date.  1111 is the Universal wake up code that many of you saw on clocks after the year 2000.  It and the variant 111 still catch our eyes on clocks and that’s by design to keep in our consciousness that wake up code.

For all my pacifist upbringing I have come to see that there is a time for war.  And there are many kinds of warfare.  There’s conventional armies, naval warfare, air wars, space wars, cyber wars, information wars, trade wars, economic wars, wars for hearts and minds, and there is even a kind of warfare known to angels, a war using techniques of oneness.  Earth warfare is mostly separation based, clearly defining enemy and allies, yet we all know even our best allies are constantly spying on us.

On this date 11/11 we’ve crossed a threshold.  The patience shown the controllers on this planet since 2012 is over.  They get to experience what they have chosen to experience.   Will it go the way Qanon folks claim? I don’t know.  No plan ever survives the first battle, the best plans are dynamic and adaptive and creative.

I haven’t had a dream that felt “prophetic” in a long time, not since 1995.  And the dreams I have had since meeting Heather in 2012 are mostly happening in other realms and places.  Symbolic “Jungian” dreams are rare for me these days.

I was working as a programmer in my old church college’s IT department in Pasadena CA. 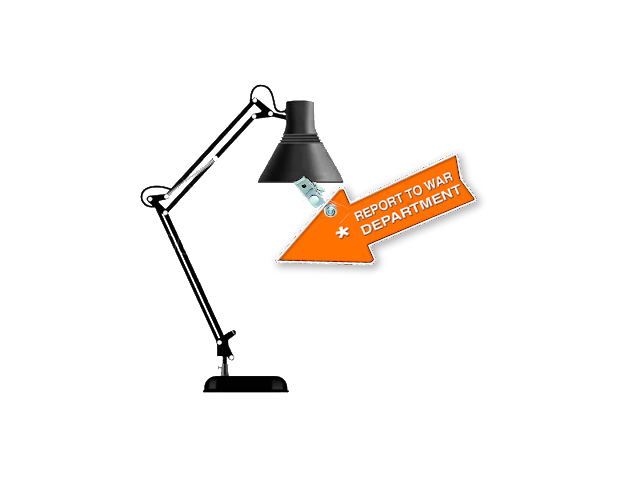 I couldn’t read it at first.. so I ask some other programmers if they got one… there were new guys who were like librarians telling me to shhhhhhsh… they didn’t like anyone talking while they work.  But what did the sign mean?

A secretary arrives… says “you’re to report to the war department”…. that’s the sign!

I say “we have a war department”?

Then I woke up

I sent the above dream  to Heather and I got back this cryptic reply:

lol…were you “listening in” on my convo with dennis [her attorney] yesterday, hhhhhmmmmmmm????? 🙂
<3