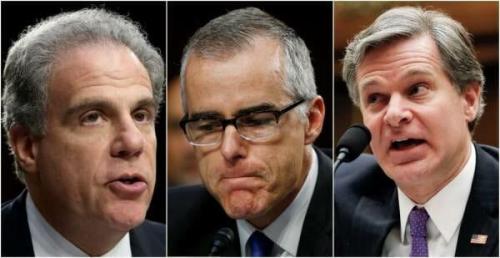 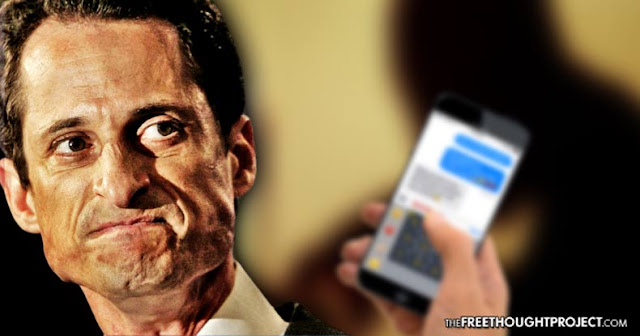 (Matt Agorist) To make sure that Weiner ends up in jail, the US Attorney for the district of New York has laid out—in gruesome detail—the specifics of his pedophilia.
Read more »