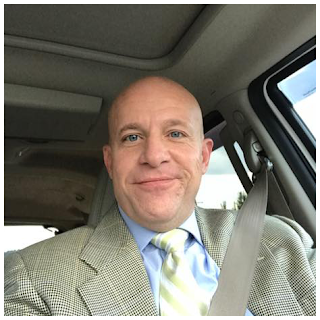 The following is a public statement from Randall Keith Beane from the Blount County Jail in Knoxville Tennessee.  Randy wanted this put out there right away.
Its not meant to be an insult to anyone who thinks of themselves as “sovereign citizen” but Randall and Heather have NEVER resonated or identified themselves with that term (neither have I), and the separation it implies from the ALL of humanity, however it is construed to mean.  When she was asked once about that term she replied “what does that even MEAN?”
Heather’s UCC law filings have been followed by a widely diverse group of beings who have to deal with the court systems which are all based on UCC law and its international equivalents.  They may arrest you on a criminal charge but they always convert that to a “TRUE BILL” which is an undisclosed UCC “bill of lading” for human cargo which they monetize against the same TDA accounts the courts claim are “fictiious” and non-existant.  The legal dictionaries define it as an “indictment” but that truly is not what it is.  Every court case is monetized for millions of dollars as are prison bonds and court bonds.  China is the largest purchaser of US court bonds, holding an undue amount of financial influence on the court systems.