Skip to content
Next two weeks will include some decisive moments which will determine to a great degree how the battle between the positive and negative timelines will play out.
Although the positive end result is secured, the way to there is not, and the Light Forces are asking everybody to do the Flower of Life meditation as often as they feel guided, in the next two weeks especially:
https://www.welovemassmeditation.com/2019/08/daily-flower-of-life-meditation.html
They are also asking people to visualize the Flower of Life grid encompassing the planet and helping to harmonize the situation: 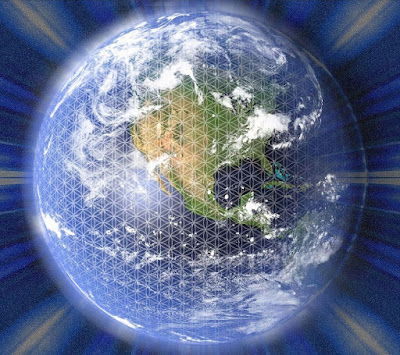 There will be two key moments where more massive participation in the Flower of Life meditation would be advised.

The first one is the moment of Mars Saturn square which occurs on Monday, August 24th at  6:19 pm GMT. Flower of Life meditation at that moment will help dissipating the violent energy in the planetary energy field which will reach its peak at that moment.

The second one is the moment of heliocentric Eris Pluto square which happens on Monday, August 31st at noon GMT. Flower of Life meditation at that moment will help supporting the Light Force fleets which will be involved in critical operations in the Solar system and in sublunar space at that time.
Victory of the Light!