(Zero Hedge) Pink Floyd frontman Roger Waters has been an outspoken advocate for Julian Assange, but the most recent sight of the reporter’s physical and mental health, at his recent court appearance, has Waters stepping up his criticism of the establishment’s slow-assassination of the exposer of US war crimes.

The post Roger Waters Stunned at Assange’s Plight: “Orwell & Huxley Were Both Right” appeared on Stillness in the Storm. 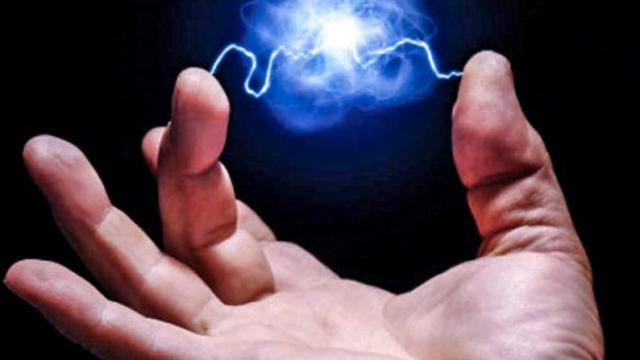 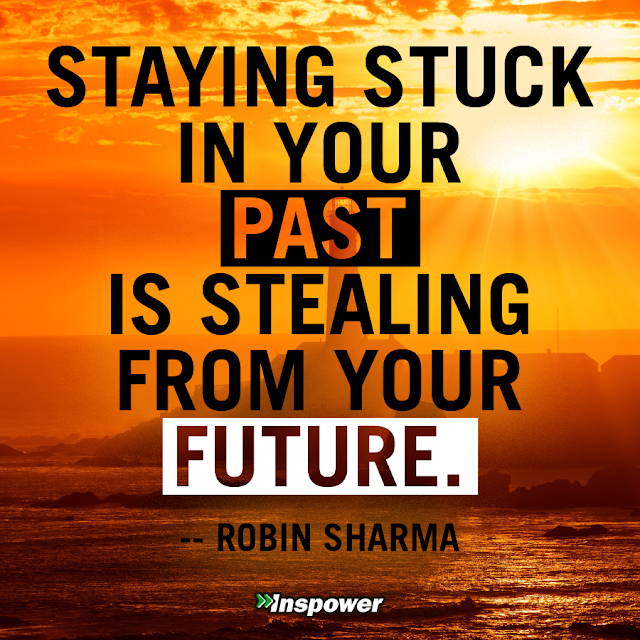 (Daniel Lacalle) The FT recently ran an article that states that “leading central banks now own a fifth of their governments’ total debt.”
Read more »