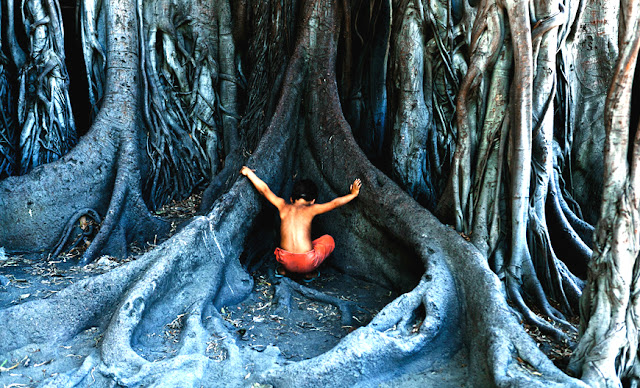 (Humans Are Free) Trees are very powerful according to Taoist masters. Aside from absorbing carbon dioxide and turning it into oxygen, trees also have the ability to absorb negative energy and transform it into positive.
Read more » 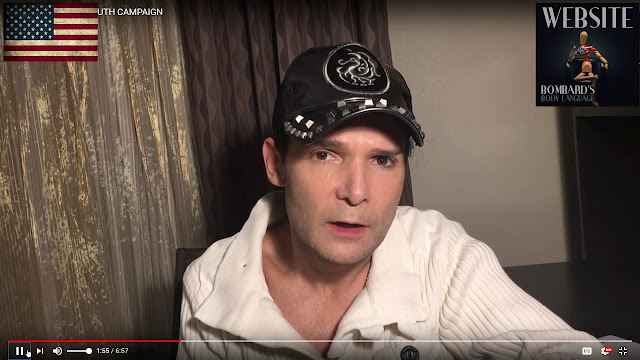 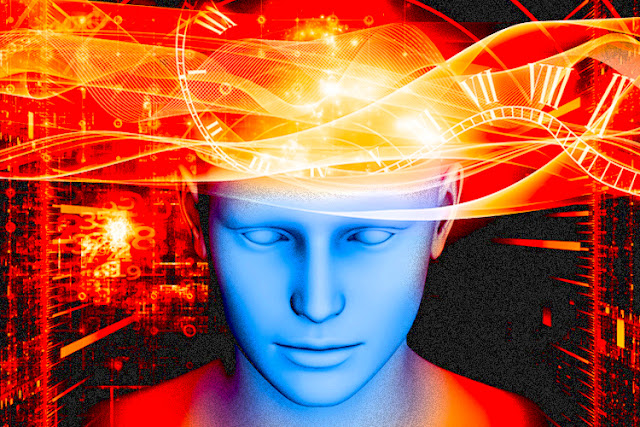 (Anna Hunt) In a recent Ted Talk, neuroscientist Anil Seth revealed irrefutable proof that conscious reality is not shaped by the world around us. In fact, quite the opposite is true. Our brain hallucinates our reality into being. It uses past experiences and sensory data to make a series of predictions about the outside world. Through this process, it generates the world.
Read more » 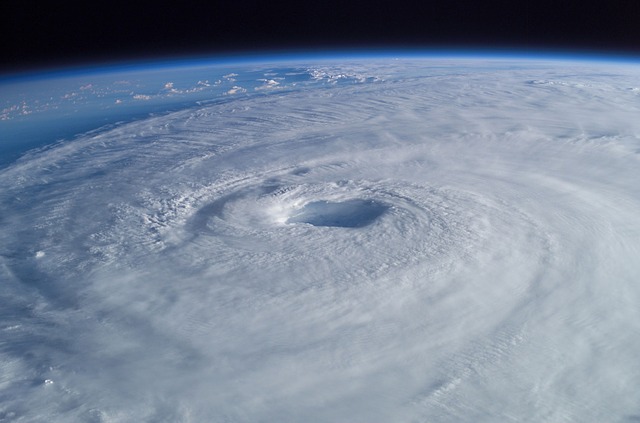 (WRC) Does main stream science limit itself too much by applying a theory to all of creation which has been developed by looking at too small a data set ?
Read more »

The following report details the current state of geomagnetic activity and resulting effects on human consciousness, which can be used to guide one's activities in meditation, mass meditation, personal energy work, and self-mastery practices.
Read more » 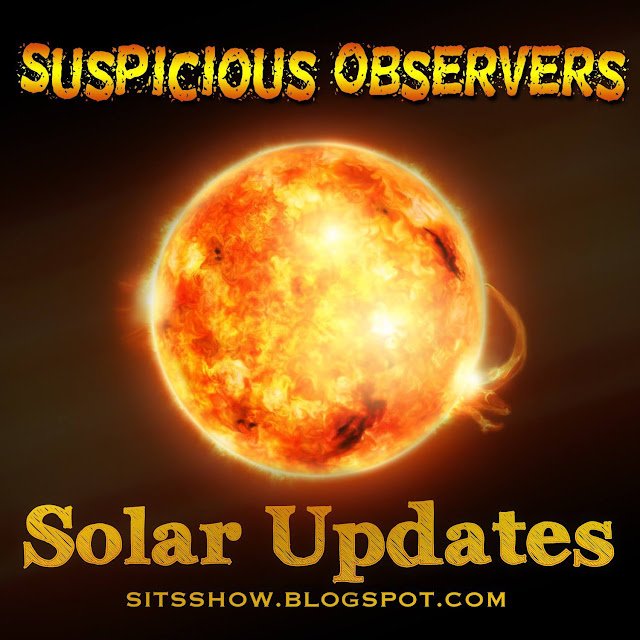 Exit From The Matrix: mapping consciousness

You can buy the latest maps of consciousness on any intellectual street corner. Try this one. Here’s another one.

They all have one factor in common: you fit yourself into the map.

This is an artifact. The “fitting in” is a trance induction. The whole idea is based on accepting someone else’s symbols, to which you attach yourself.

“Someone else’s map” has been the key piece in the salesman’s bag. Those who fall for it—and billions of people have—are entering into a mind-controlled state.

Why is this sales job so successful? Because people have walled themselves off from their own power.

What power am I talking about? Creative force.

The capacity to initiate and invent new realities. New futures.

Those who don’t want to do that, who can’t imagine how they could do that, are prisoners of inertia—those people will instead RE-SHAPE THEIR OWN MINDS IN THE IMAGE OF DRASTICALLY LIMITED CAPACITY.

In other words, they will bring about a self-fulfilling prophecy.

To counter this trend, I authored my collection, Exit From The Matrix. It contains many, many imagination exercises, which when practiced, can renew the creative impulse of the individual.

(To read about Jon’s mega-collection, Exit From The Matrix, click here.)

Here are the contents of Exit From The Matrix:

* INTRODUCTION: HOW TO USE THE MATERIALS IN EXIT FROM THE MATRIX

* EXIT FROM THE MATRIX

* ANCIENT TIBET AND THE UNIVERSE AS A PRODUCT OF MIND

* YOU THE INVENTOR, MINDSET, AND FREEDOM FROM “THE EXISTENCE PROGRAM”

* THE CREATIVE LIFE AND THE MATRIX/IMAGINATION

* PICTURES OF REALITY AND ESCAPE VELOCITY FROM THE MATRIX

* THIS WOULD BE A VERY DIFFERENT FUTURE

Then you will receive the following audio seminars I have previously done:

* The Mystery and Magic of Dialogue

* The Voyage of Merlin

* Zen Painting for Everyone Now

* Past Lives, Archetypes, and Hidden Sources of Human Energy

* Imagination Exercises for a Lifetime

* The Era of Magic Returns

* Building a Business for Success

I have included an additional bonus section:

* My book, The Secret Behind Secret Societies (pdf document)

* My book, The Ownership of All Life (pdf document)

* My 24 articles in the series, “Coaching the Coaches” (pdf document)

And these audio seminars:

* The Role of Medical Drugs in Human Illness

* Longevity One: The Mind-Body Connection

(All the audio presentations are mp3 files and the documents and books are pdf files. You download the files upon purchase. There is no physical ship.)

What has been called The Matrix is a series of layers. These layers compose what we call Reality. Reality is not merely the consensus people accept in their daily lives. It is also a personal and individual conception of limits. It is a perception that these limits are somehow built into existence. But this is not true.

What I’ve done here is remove the lid on those perceived limits. This isn’t an intellectual undertaking. It’s a way to open up space and step on to a new road, with new power.

Filed under: Exit From the Matrix