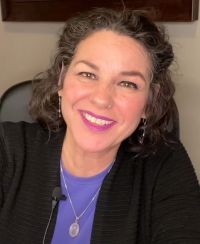 Enjoyed the messages I received from both of these videos.

[Video 1] “Tarot By Janine Has a chat with Tom Numbers- He is a Master of Numerology! He shares his talent With us! Looking into Key numbers and code words!…

[Video 2]: “…Tarot by Janine… does a reading… looking into 2022 and how does the year ahead look! What will we see come to be for the next year? Will things turn to the favor of human life and freedom? What big truths will be revealed?”

If you wish to support my channel, PayPal to tarotbyjanine@gmail.com, or use this link———
https://ko-fi.com/janine12
My videos are for entertainment purposes only, just my opinion based on my card readings.

Thank you for your support!! xx
Patreon.com – look for Janine Morigeau or follow this link:
https://www.patreon.com/user?u=31189314

Okay I viewed / listened to this yesterday, and found many “resonance points”. The one I recall at the moment was that the result of the Maxwell trial was the 9th (out of 10) marker. Another was that Trump will return in January, 2022.

His presentation starts at 13:30. One note I’ll add here is that I do NOT resonate with every single thing Phil says and/or puts out there. Feel free to use one’s own discernment for this.

“Phil conducts a much needed RAPID FIRE for his followers, answering yes or no questions ONLY and covering a ton of questions in a short period of time.”

By Tyler Durden | 31 December 2021 ZERO HEDGE — France’s electricity grid is coming under strain, and the next cold snap could be devastating for the country as energy-intensive manufacturers would experience reduced power, according […]

By Matt Agorist | 29 December 2021 FREE THOUGHT PROJECT — According to a new documentary out of Denmark, which interviewed former victims, the Central Intelligence Agency secretly carried out experiments on 311 orphaned children. The […]

The post CIA Experimented on Hundreds of Orphans, Torturing Them to Reveal Psychopathic Traits: Report first appeared on Winter Watch. 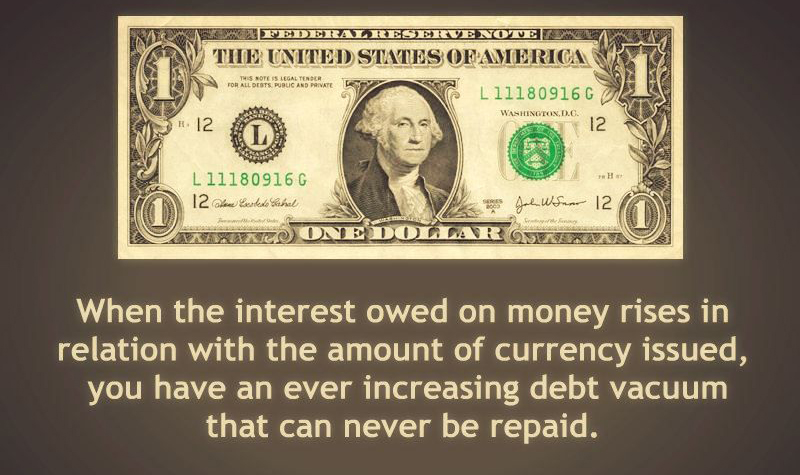 President Joe Biden’s sweeping spending bill, the Build Back Better Act, would add $3 trillion to deficits over 10 years if made permanent, according to a new Congressional Budget Office cost analysis.

Republicans requested the CBO analyze Biden’s bill based on its policies being made permanent by Congress over 10 years, as opposed to the shorter timelines in the Treasury Department’s cost analysis of the bill.

Families could pay up to $27,000 more for child care each year under proposed Biden’s spending bill 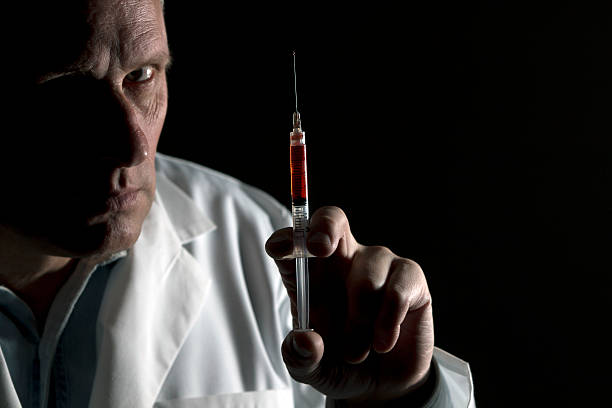 With the White House preparing to ship out half a billion “at-home” Covid tests in January, it’s safe to assume that the U.S. is about to see a new wave of Covid fear, cases, and hospitalizations. My guest today, Dr Bryan Ardis, will help us understand how to navigate the medical system, and keep ourselves and our family members safe.

GET HELP TO ADVOCATE FOR YOUR LOVED ONES:
https://thedrardisshow.com/contact-michelle-rowton

The Marines have been denied religious exemption from the experimental vaccine program, and many of them, men and officers alike, must be scratching their heads and thinking — WTF?
The men who fight for the Constitution don’t enjoy its protections?
That’s right.
They don’t.
https://www.zerohedge.com/covid-19/marines-crushed-vax-mandate-thousands-denied-religious-exemptions-political-purge
It’s counterintuitive to say the least, but that is the way it is, and the way it has always been.
Like other members of the military service, when a Marine “enlists” he enters the foreign international jurisdiction of the Territorial United States, and subjects himself to its law— which does not include our Constitutions, but does include such foreign law forms as the Spanish Law of the Inquisition.
If our boys and girls were given full disclosure of the results of their service contract, a great many of them might think twice about joining the Armed Services. So they are simply not told.
This results in invalidating their enlistment contracts, and they can opt out at will whenever they want out —- but that isn’t told to them, either.
Such knowledge is “bad for morale”. Better to enslave them under false pretenses….
Anyway….. I have been saying this for years, and if anyone had listened, the Marines could have saved themselves the bother and expense of court proceedings.
If the Marines want to avoid the jab, they have to play Bill Gates’s Game — just like Simon Says, and they need to say, “I’m allergic to the serum.”
And that is absolutely true for everyone on Earth.
It can’t be argued.
It’s exactly what Mr. Gates said when it came time for him and his children to be jabbed. He politely refused the photo op and the shot, by blinking his pale, lizard-like eyes, and saying, “I’m allergic to the serum.”
So are you. So are all the Marines who are refusing the jab.
And you don’t have to say anything else or more.
No lawsuits. No constitutional issues. No tests, No arguments.
The other point that needs to be driven home like a tenpenny nail is that once you enlist in the military, it is necessary to formally withdraw from their jurisdiction at the end of your tour of duty, however long that is.
Otherwise, the legal presumption stands that you chose to voluntarily remain in the foreign Territorial international jurisdiction and never went home.
And if you never go home to the States, you remain subject to the foreign Territorial laws, and never get to enjoy the Constitutional Guarantees.
To go home after military service, you need to send a simple Severance Letter to the commander of your branch of the service, simply saying that you are returning home to your State of the Union and your birthright political status effective with your date of discharge from the service.
Send this letter via Registered Mail Return Receipt Requested or via Express Mail with tracking, and save the receipts, so that you can prove that you formally severed that attachment.
My heart goes out to our faithful soldiers who have so often been abused by the verminous British Territorial Government and its corporate subcontractors. For generations, they have been lied to and used as cheap mercenaries in wars-for-profit that benefited foreign principals, and which cost us our lives and our resources.
Let this be the final year that we are chained by such ignorance to the bad faith and guile of the European Principals responsible for this entire Mess.
—————————-
See this article and over 3400 others on Anna’s website here: www.annavonreitz.com
To support this work look for the Donate button on this website.