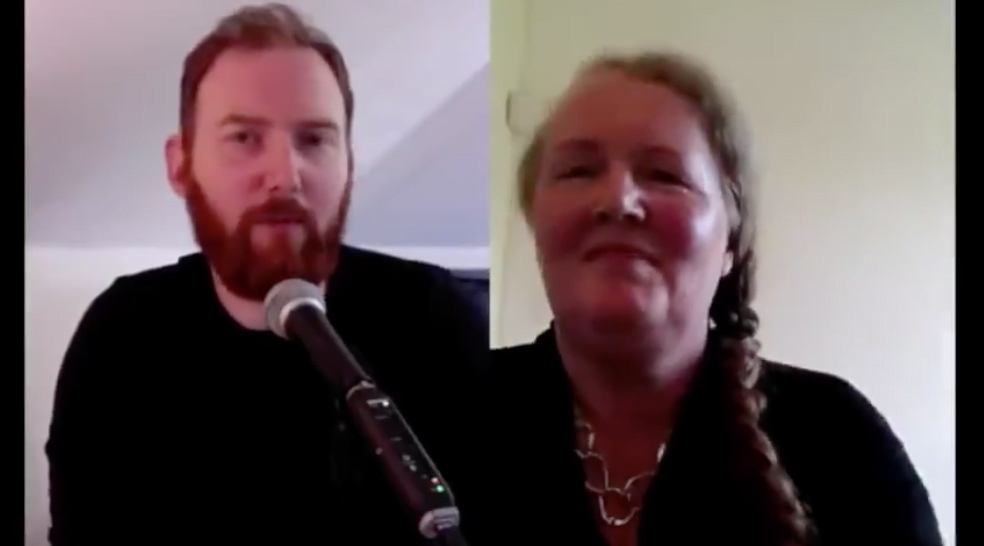 From RealCoronaNews earlier this Summer, but still good information:

Professor Dolores Cahill debunks the narrative and will open your eyes and mind into the official narrative. A must watch. She explains Vit C, D and Zinc, and how Hydroxychloroquine is used. (I recall how Youtube spokesperson said they’d be removing fake news about Vit C. Unbelievable.) She explains how lockdown is the worst thing to do — as it weakens society’s immune system.  The Prof also talks about how masks can actually weaken your immune system.

Go here at Bitchute to watch the video: Dr Cahill

(Background: Professor Dolores Cahill has degree is in molecular genetics and her PhD is in immunology where she was using antibodies and making libraries to try and improve the outcomes in cancer. She also spent eight years in the Max Planck Institute for Molecular Genetics in Berlin, where she led a group and developed technology that could look the specificity of antibodies and different diagnostic assays to diagnose autoimmune diseases. And, for example, with virus patients look at whether they were exposed to a virus or not. Her team back in the 90s looked at published antibodies and found that a lot of what was published was not necessarily correct. They were involved in correcting a lot of published research. Her research was quite disruptive at the time, and she quickly got awards from the German Minister for science and then was on the German Advisory Science Council, advising funding agencies the BAE and AF and still does 20 years later, and on the Advisory Science Council here for the Strategy for Science Technology and Innovation (Ireland). She was nominated to represent Ireland on the Scientific Committee for the Innovative Medicines Initiative in the European Union and since 2016 became vice chair. She was also involved in developing the meningitis B vaccine for Africa. She also worked in a class 4 bio lab. She has been working with a doctor who is advising the White House particularly on protocols for prevention and treatment such as hydroxychloroquine.)